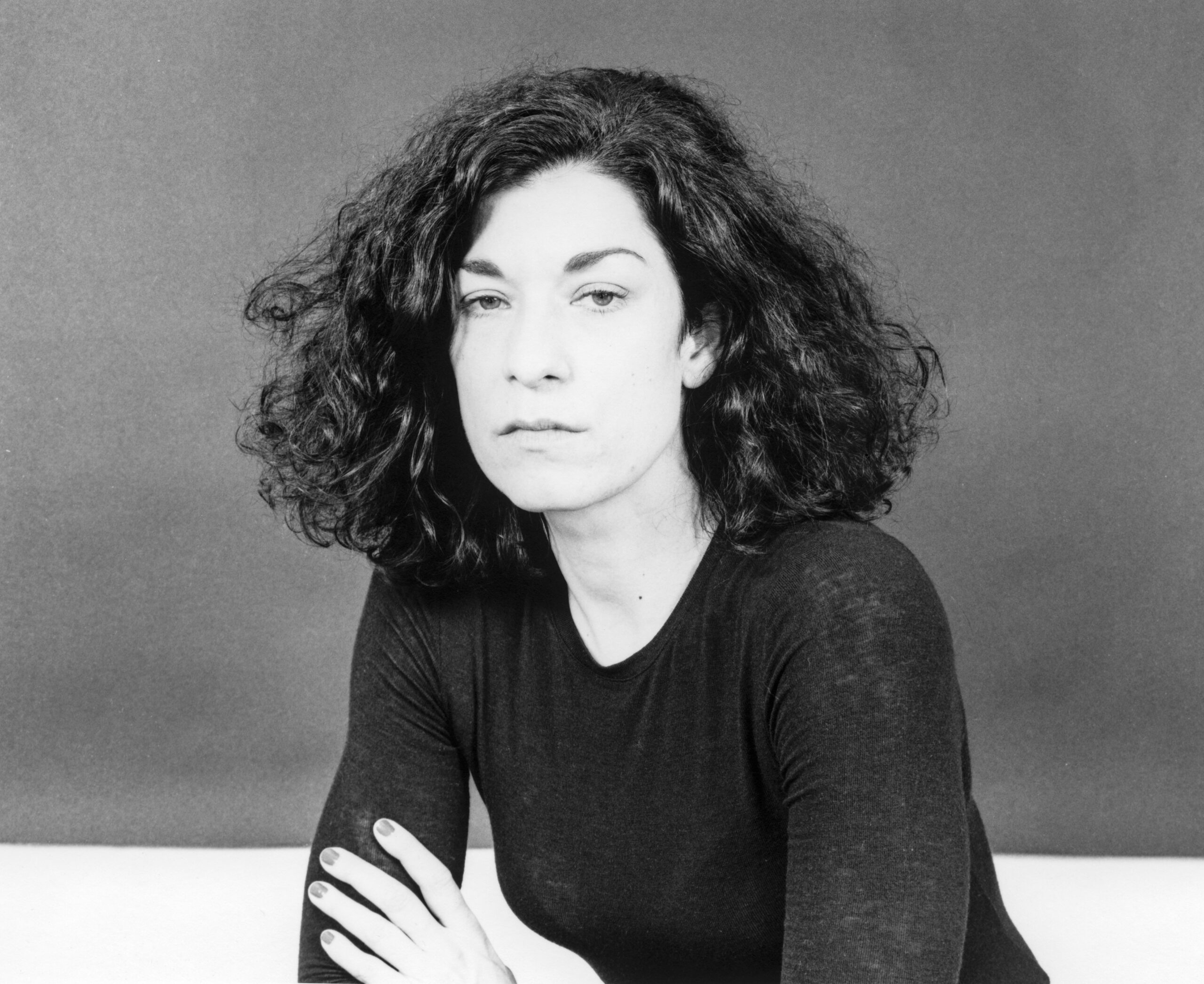 Alexandra Bachzetsis is a choreographer and visual artist, based in Zurich (CH). Her practice unfolds at the intersection of dance, performance, the visual arts and theater, generating a conflation of the spaces in which the body, as an artistic and critical apparatus, can manifest. Collaboration, transference and a plurality of voices and bodies have informed Bachzetsis’ work and are often thematized as a method of developing new work in her practice.

Much of Bachzetsis’ work involves choreographies of the body, focusing on the ways in which popular culture provides source material for gesture, expression, identification, and desire as we continually create and re-create our bodies and the way we identify through them. Within this, she scrutinizes the mutual influence between the use of gesture and movement in “popular” or “commercial” genres on the one hand (online and social media, fashion, video-clips, television, etc.) and in the “arts” on the other hand (ballet, modern and contemporary dance, photography, performance, and so forth). For Bachzetsis, the relationship between these varying forms and genres produce an inquiry into the human body and its potential for transformation. Ultimately, the way we all perform and stage our bodies and ourselves – through stereotypes and archetypes, through choice and cliché, through labor and spectacle – is a question that continues to shape the work of Bachzetsis.

Since Bachzetsis started working independently in 2001, she has created over 30 pieces, which have been shown in theaters, festivals and public space venues around the world.

MOTIONS AND EMOTIONS, IN SPACE

The body, considered in its full physicality is the material of my work, as well as the memory of the body and its representations across cultures and histories. “My gesture is addressed to the human body, ´that complete erogenous zone´, to its most vague and ephemeral sensations,” as the sculptor Alina Szapocznikow formulated it in her 1972 manuscript.

As an artist, I use my own body and those of others as means of communication of body in transition. It’s an oscillating locus of transformation and experiment, a membrane more than a volume. I’m interested in the uncanny nature of the human body, its multiple passages through gender roles, age differences, and the matter-of-factly manifestation of every singular moment in time through one’s own and acquired presence.

In India I would like to explore the concept of teaching and learning as an ongoing practice of exchange and daily ritual of excess. I’m much looking forward to discovering and elaborating a dialogue with a plurality of multiple body languages in India that are exercised in various traditional Indian dances, rituals, daily physical practices and routines.