Carnival of Transfiguro is open to all audience members above 5 years of age.
Tickets and venue details available here.

Puppeteer Anita Bertolami will bring along with her a captivating craft and story with ‘Carnival of Transfiguro’ at the AHA! International Theatre Festival for Children across various Indian cities from 14 to 21 July 2019.

Carnival of Transfiguro
Directed by Shiva Grings, Performed by Anita Bertolami
Carnival of Transfiguro invites you into a world full of delightful creativity, featuring creatures made from the human body, objects and eyes. It expands the imagination with loving stories of the every day life of these quirky figures – figures that will charm you with their simplicity as well as their precision of expression. Two whisks fall in love, a head of hair performs stunning magic and a stomach impresses with weight lifting. Carnival di Transfiguro: a skillful combination of physical theatre and puppetry, from the tiny to the large. 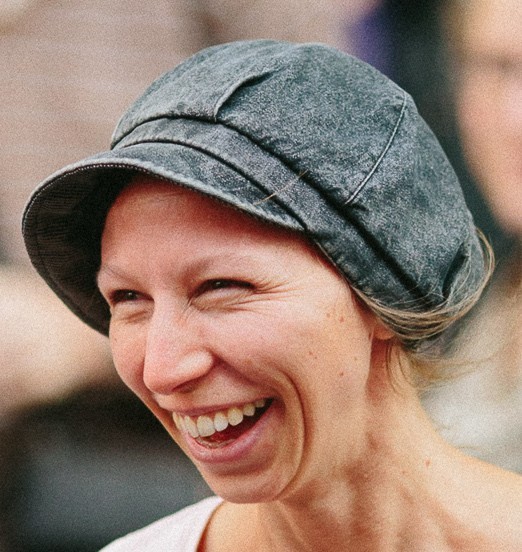 About Anita Bertolami
Anita Bertolami began performing in Switzerland and later, in Ireland, Denmark and Germany, she perfected her skills. Her extensive globe-trotting didn’t stop there: she has performed her surreal and wonderful puppetry shows in just about every country within Europe, and continent on the planet. Her language is that of imagination and emotion. It is a language that speaks to all cultures and ages.