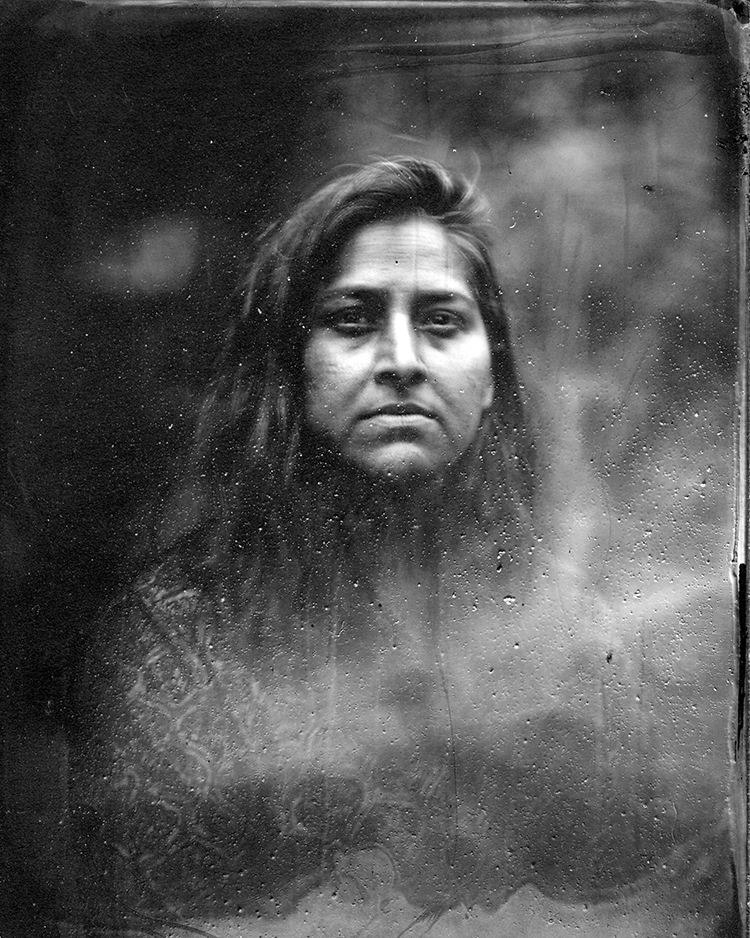 From The Project Kashmir. Chapter III: A Letter

Anita Khemka studied English Literature at Delhi University and Visual Merchandising at La Salle, Singapore before she decided to become a photographer in 1996. She has closely followed the lives of socially marginalized and excluded groups and communities — abandoned widows, people with intellectual disability, addictions, HIV and AIDS, political minorities, sexual and gender minorities.

Khemka headed the photography department at the Sri Aurobindo Centre for Arts and Communication (SACAC) from August 2015 until February 2019 and is currently engaged with The MurthyNAYAK Foundation as a researcher to work on PhotoSouthAsia, a site dedicated to South Asian Photography practices. She started working in collaboration with her partner Imran Kokiloo in 2017 and is represented by PHOTOINK. The duo has been invited to an art residency at Verzasca Foto. 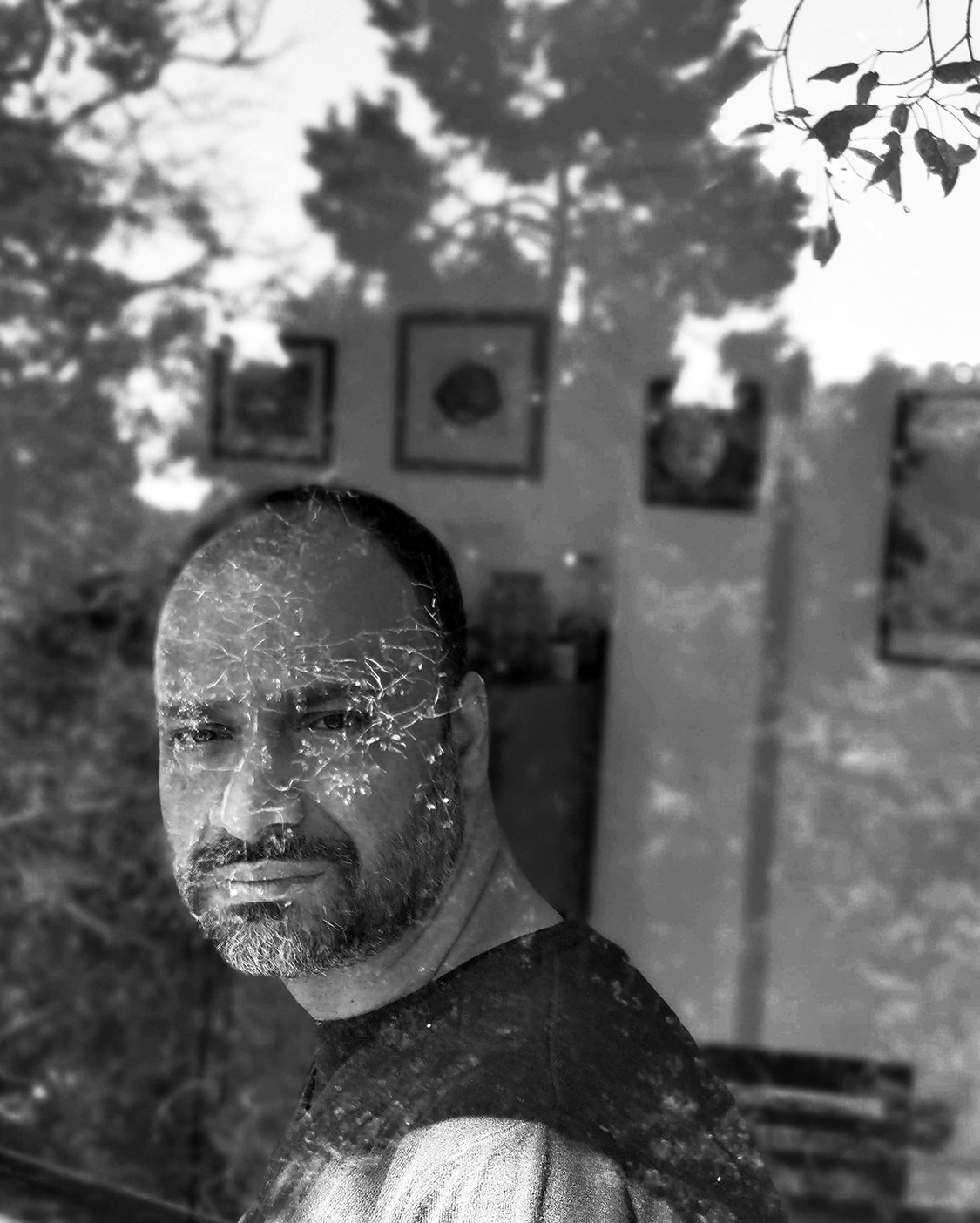 Imran B Kokiloo is a lens-based artist from India. His first body of work produced in collaboration with Anita Khemka titled Pellet Identity was exhibited at FotoFest, Houston (2018) and a print from the series is now in the permanent collection of the Museum of Fine Arts, Houston. He has since continued to work on Kashmir, which he defines as his lifelong endeavour. This work was shortlisted for the Grand Prix Images Vevey, Switzerland (2019). His interest in analogue and vintage processes has enabled him to produce a series of large-format pinhole photographs titled Kashmir: A memory in mist as well as a collection of ambrotypes of fellow artists.

Kokiloo is currently working on two bodies of work dealing with reverse migration from urban centers to more natural environs as well as collaborating with the artist Vivan Sundaram for his upcoming work made for the Sharjah Biennial 2023. He lives in Nainital with his partner Anita Khemka and their two girls. He, along with his partner was nominated for the Magnum Foundation Counter Histories Grant (2022).

The scenery of Kashmir has often been compared to Switzerland. Khemka and Kokiloo intend to look at Verzasca as the Kashmir of Switzerland and explore how a new connection with another similar place can be formed. They will juxtapose the scenic locales of the Verzasca valley with images of individuals from Kashmir that share a traumatic history and see the relationship it creates.

In addition, they will explore the spatial and temporal connections made by inserting themselves as non-natives into these landscapes recreating photographs from their own family album made 3 to 5 decades ago in Kashmir.

Read the complete bios of the artists here.