Over twelve years, artist Anne Golaz depicted the rural farm where she grew up, a result that materialised in her book Corbeau (MACK, 2017). 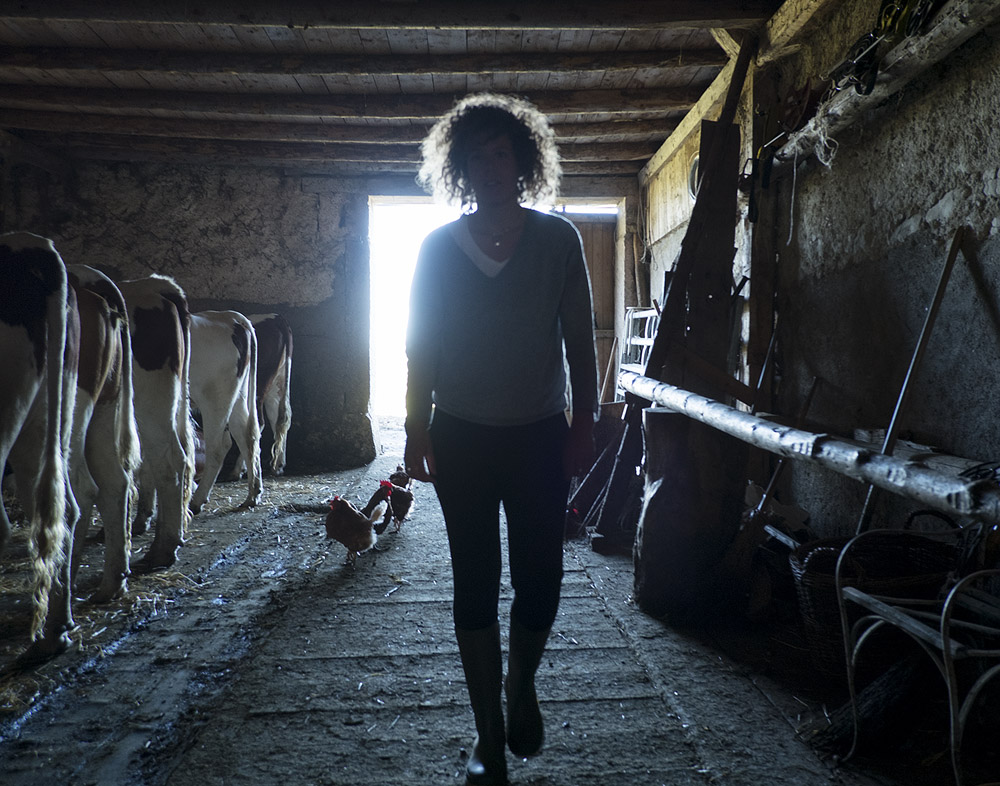 “My artistic practice deals mostly with story-telling and the book form has been central to my work since the beginning. I use photography in varied ways, mixing photographic techniques and styles, using drawings and video stills,” says Golaz, “Lately I associated text, drawing and video to photographs and combined them in the same story world. In this way I am interested in creating bridges between different media, narrative spaces and perceptions. I am also attentive and fascinated by working with light as a tool in itself for dramatisation.”

This December, Golaz will present “Corbeau Vol 2,  To End as Expected” at Goa Photo in the form of a video projection and performed reading followed by a conversation with Federica Chiocchetti (photocaptionist). In keeping with the festival theme of ́domesticity, Golaz’ work represents a highly personal exploration of the family and the family home.