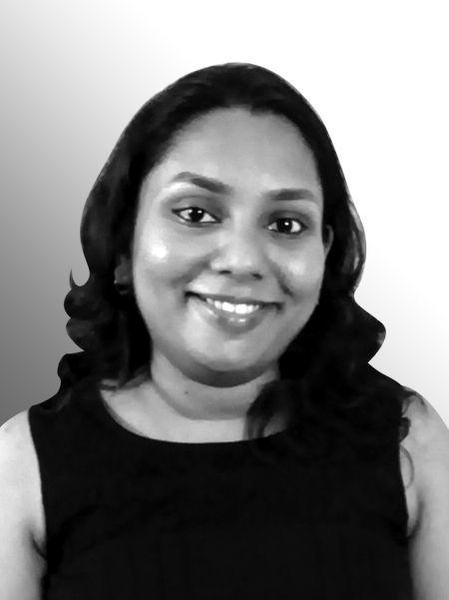 Swiss Arts Council Pro Helvetia is pleased to announce that Blessy Augustine has been selected as the winner for Art Writers’ Award 2019-20. The jury reviewed compelling applications over several weeks in this competitive edition.

During her residency at Villa Sträuli in Winterthur, Switzerland, Augustine will conduct research on the connections between labour, democracy and freedom using the works of Joseph Beuys and Tania Bruguera to probe the paradoxical relationship between having political rights and being free. Because Beuys—a Nazi turned educationist—and Bruguera—an artist operating in the communist dictatorship of Cuba—have had to contest actual legal and moral boundaries, Augustine believes their works can offer unique perspectives to arguments about the ‘illegality’ of citizenship and migration.

Augustine’s residency was cut short due to the pandemic. See our Q & A with Blessy Augustine on her home-not-alone residency.

– A residency of upto 45 days in Switzerland with all expenses covered including return airfare, cost of accommodation, a per diem, as well as travel allowance within Switzerland.

– Appointment of a Swiss coach to recommend people and spaces relevant to the recipient’s field of research.

– Introduction to and facilitation of access to archives, museums, galleries, institutions, artists, writers and curators.

– The selected applicant is expected to submit a research paper for publication or a proposal for a curatorial project within 3 months of the completion of the residency.

The Art Writers’ Award in previous and first edition was won by Najrin Islam.