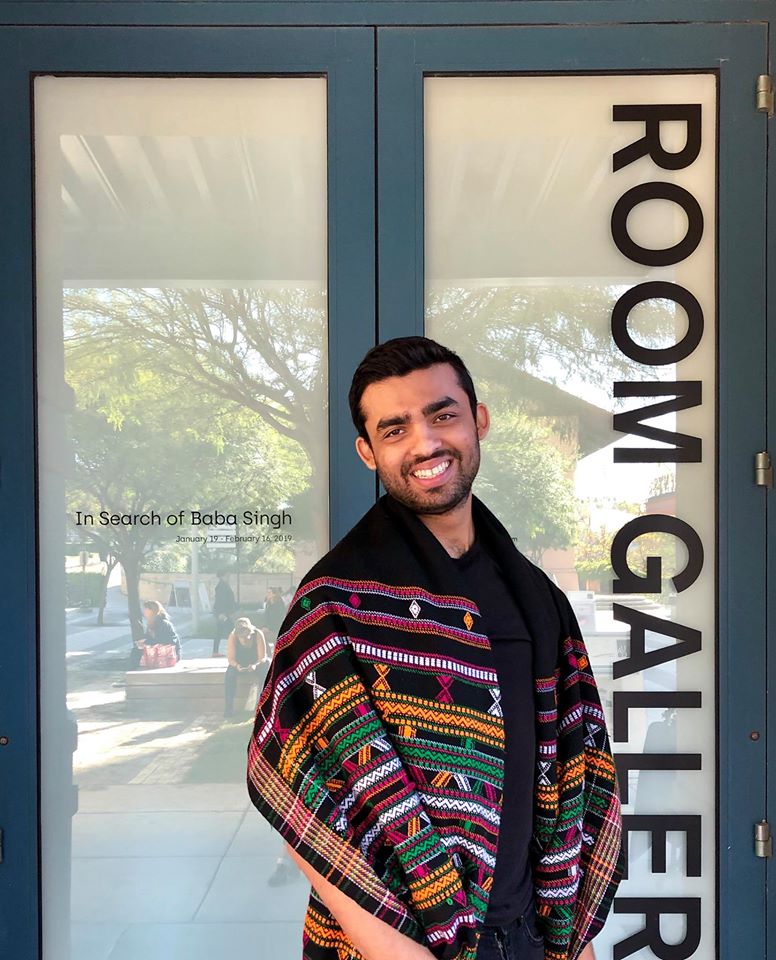 Aziz Sohail is an art curator, writer and researcher, who has presented his work in USA, Europe, South Asia and Middle East. He has been a curator-in-residence at The New Art Gallery Walsall, England (2015) and the Nepal Picture Library (2019) and was part of the Curatorial Intensive South Asia 2018 program at Khoj in New Delhi. He has worked with organizations such as the British Council and the Lahore Biennale Foundation to build new cultural initiatives and spaces. As a South Asia Fellow at Cornell University in 2017, he began a long term project building an archive of cultural and visual production in Karachi from the 1990s through today.

Sohail’s current research’s focus lies on the intersections of sexuality and colonialism with migration, law and identity, particularly for individuals from the Global South as they navigate empire(s) and its afterlives.

Sohail will be at Pla(T)form 2020 in Winterthur with the aim to research around contemporary Swiss arts.