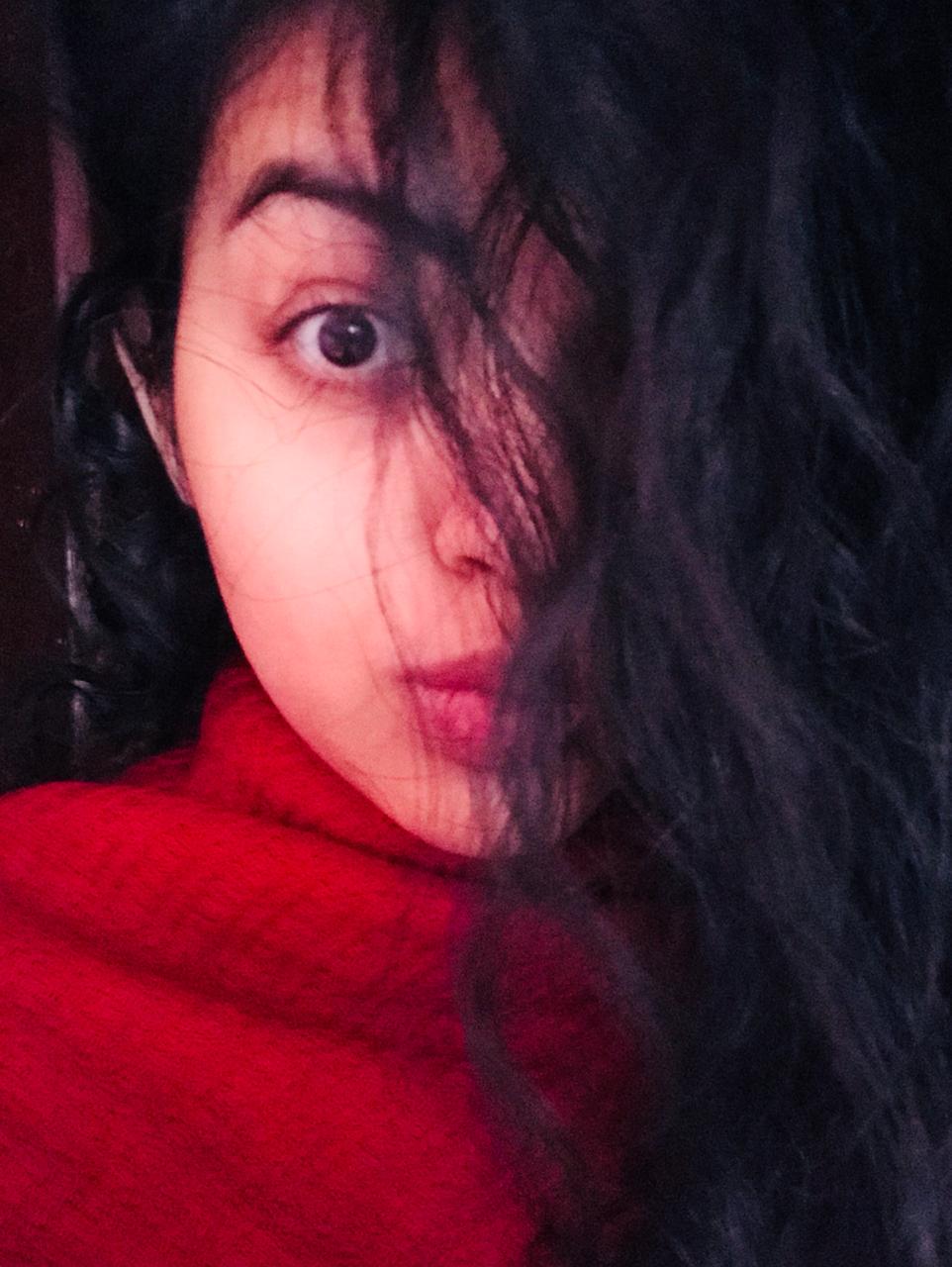 Where the Birds Never Sing by Soumya Sankar Bose. Designed by Barnali Bose.

Barnali Bose and Soumya Sankar Bose, founders of the Red Turtle Photobook, a self-publishing initiative, are in Switzerland on a research trip. Established in Kolkata in 2020, Red Turtle publishes one book each year. The Bose duo have taken their books to Switzerland for review. They hope to research photobooks and artist books and how to develop their own work technically and aesthetically.

Barnali Bose is a film editor and designer. She studied editing from Satyajit Ray Film And television institute. Her first book as a designer, Where the Birds Never Sing (authored by Soumya Sankar Bose), was shortlisted for the Aperture Paris Photo Book Award and for the Lucie Photo Book Prize 2021. Where the Birds Never Sing is a body of work on the Marichjhapi massacre. It traces the forcible eviction in 1979 of Bengali refugees on Marichjhapi Island in Sundarban, West Bengal, India, and the subsequent death of thousands by police gunfire, starvation, and disease. 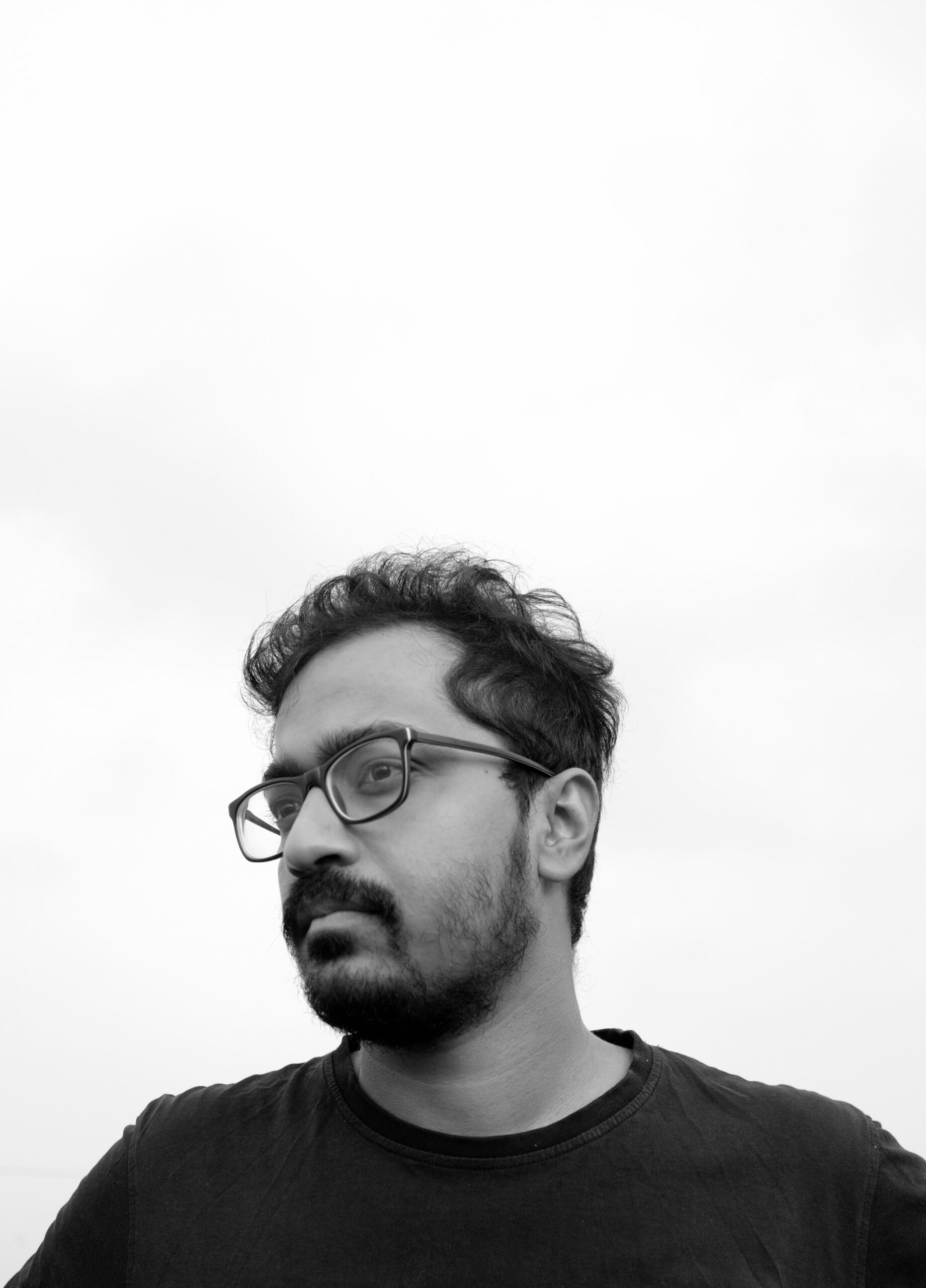 Soumya Sankar Bose is an Indian documentary photographer. In his practice he uses photography, archival material and text to explore desire, identity and memory. His books Where the Birds Never Sing and Let’s Sing an Old Song were self-published under the Red Turtle Photobook self-publishing initiative. Let’s Sing and Old Song is based mainly on artists of the Indian folk theatre form Jatra, characters played by them and the psychology that drives them to be a part of this folk cult form.

Soumya’s books and prints are in the permanent collection of Museum of Modern Art, The Metropolitan Museum of Art, Ishara Art Foundation among other spaces. Soumya was awarded Magnum Foundation’s Social Justice Fellowship for his project, “Full Moon on a Dark Night” and in 2018 has received Magnum Foundations’ Migration and Religion Grant among other grants, and his work has been widely reviewed. Born and brought up in Midnapore, Soumya now lives and works in Kolkata and is represented by Experimenter Gallery.