About the Festival
Cinnamon Colomboscope is a multidisciplinary contemporary arts festival organized in Sri Lanka. Now in its fifth edition, the Festival supports local and international artists to create engaging work that connects with the festival theme. In keeping with Cinnamon Colomboscope’s experimental trajectory, this year the festival will foreground the environment and its intersection with arts, culture and innovation. 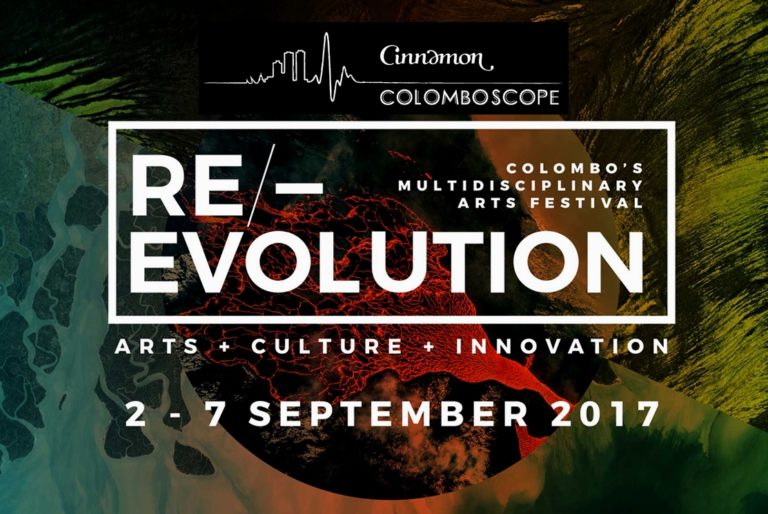 About Benoît Billotte
Benoît Billotte was born in Geneva, Switzerland. A world travelling land-surveyor, the artist skillfully gathers readily available information, materials and texts from diverse media and translates them into maps, statistics, and architectural layouts, among other visible forms. Translated into statistics, maps, plans, architectures, he reveals the various forms of soft propaganda in which we evolve.

More information on the artist