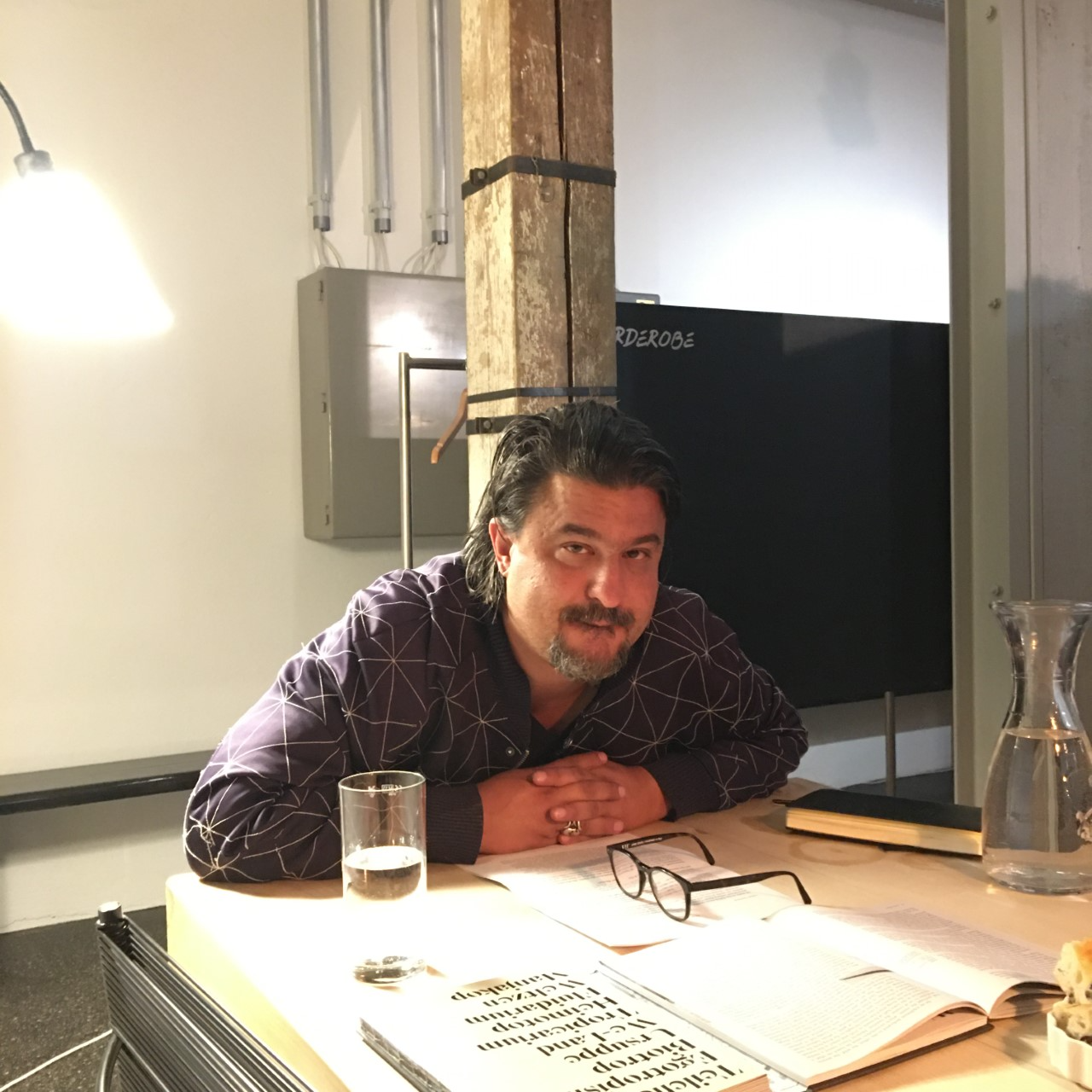 Damian Christinger studied Global Art History and Intercultural Studies. He now works as an independent curator, writer, and lectures at different institutions on transcultural theory and practice, the Anthropocene and indigenous knowledge. He curated projects for the Museum Rietberg, Zurich (2014/15), for TBA21’s “The Current” (2015/16), “Assembleia Mothertree” (2018) in collaboration with Ernesto Neto, Fondation Beyeler, and Daniela Zyman, the Johann Jacobs Museum Zurich (2019), Habitat at Wyss Academy for Nature, Berne, and since 2022 at Espace Diaphanes, Löwenbräu Zurich. His latest essays appeared in publications such as Artreview, Kunstbulletin, Diaphanes Magazine and On-Curating.com.

Damian’s research trip will focus on the potentialities of transcultural conceptions of deep time within the discourses of the Anthropocene. He will speak with art practitioners, theorists, writers, poets, and scientists to build a network, which will then surface in a small series of exhibitions in Delhi, Berlin, and Zurich.