Dorothee Richter will give a talk on “OnCurating: a program which meanders between platforms, events and symposia; building curators and artists” on 2 Jan 2023 at 5:30 PM at TAOS Gallery in Kochi (see more information below). 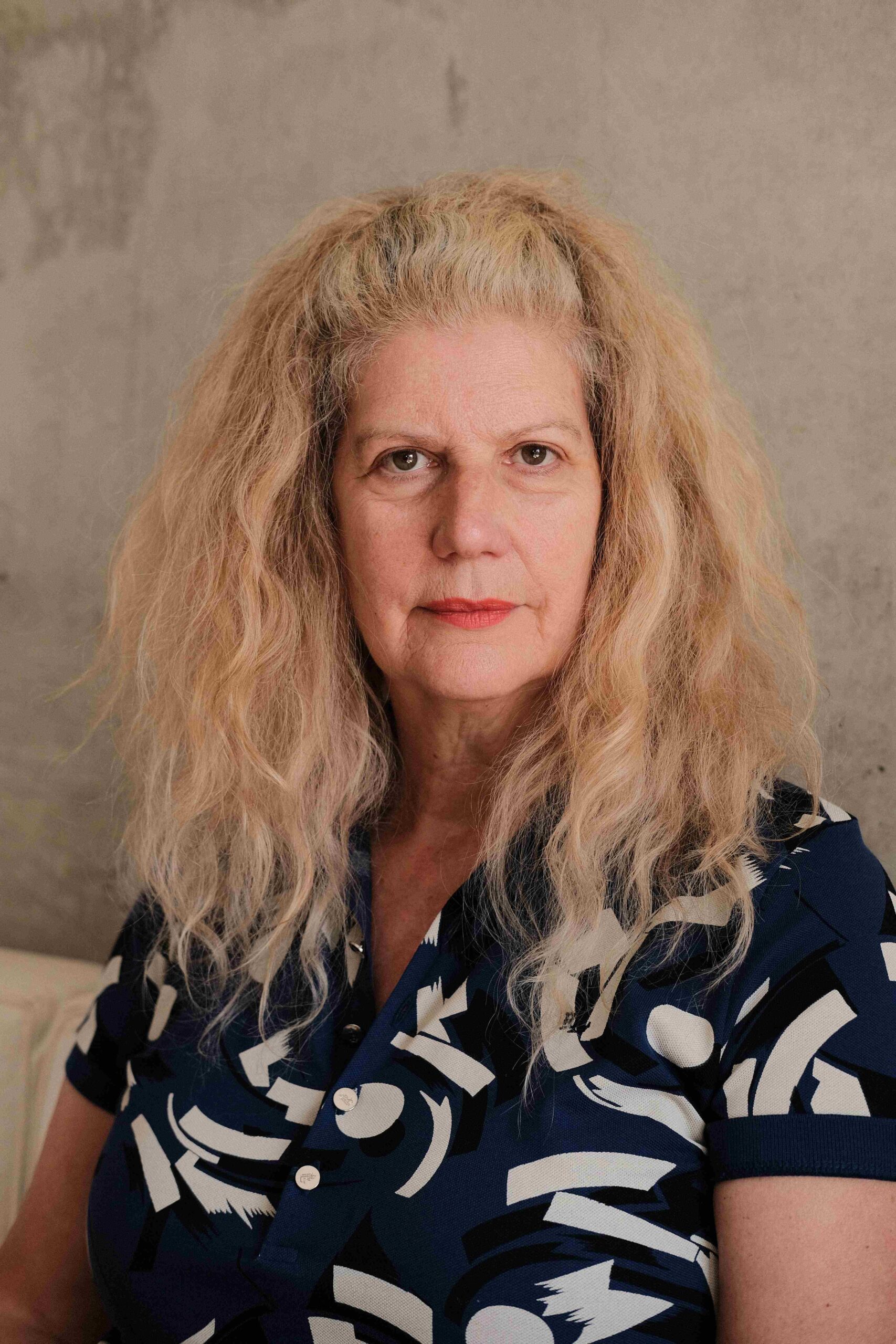 From 1999 to the end of 2003, Richter was artistic director of the Künstlerhaus Bremen, where she curated a discursive programme based on feminist issues, urban situations, power relation issues, neo-colonial issues and institutional critique. From 2003 to 2008 she was initiating the traveling exhibition/ archive “Curating Degree Zero Archive”. CDZA travelled to 18 different institutions, mainly in Europe. In 2005 she founded the Postgraduate Programme in Curating, CAS/MAS at the ZHdK. Some of her curatorial projects include Fluxus Festival, Cabaret Voltaire 2008, New Social Sculptures at Kunstmuseum Thun, (2012) Speculative Curating, Performative Interventions, Migros Museum, Zürich (2016/17). Richter held a professorship at the Zurich University of the Arts and at the University of Reading, UK.

In September 2013, she was appointed as mentor for POOL, (Collection of Hoffmann and Ringier) Zurich. In 2014, the Cultural Department of the city of Zurich appointed her as the curator/programmer of Gasthaus zum Baeren / Museum Baerengasse, where she ran a programme together with young curators under the title “Curate Your Context”. She is also directing in cooperation with others the OnCurating project space. Since 2008, she has been the editor-in-chief of www.OnCurating.org, an online and print magazine on curatorial practice and theory. Her own PhD dealt with Fluxus, “Fluxus: Art – Synonymous with Life? Myths about Authorship, Production, Gender and Community”. In 2013, she released a film together with Ronald Kolb: Flux Us Now! Fluxus explored with a camera, which was screened for the first time at the Staatsgalerie Stuttgart in April 2013. She also initiated the workshop series “Curating on the Move”, which is a traveling format, and connects to art institutions and biennales, bringing an international network into a lively exchange with local situations. 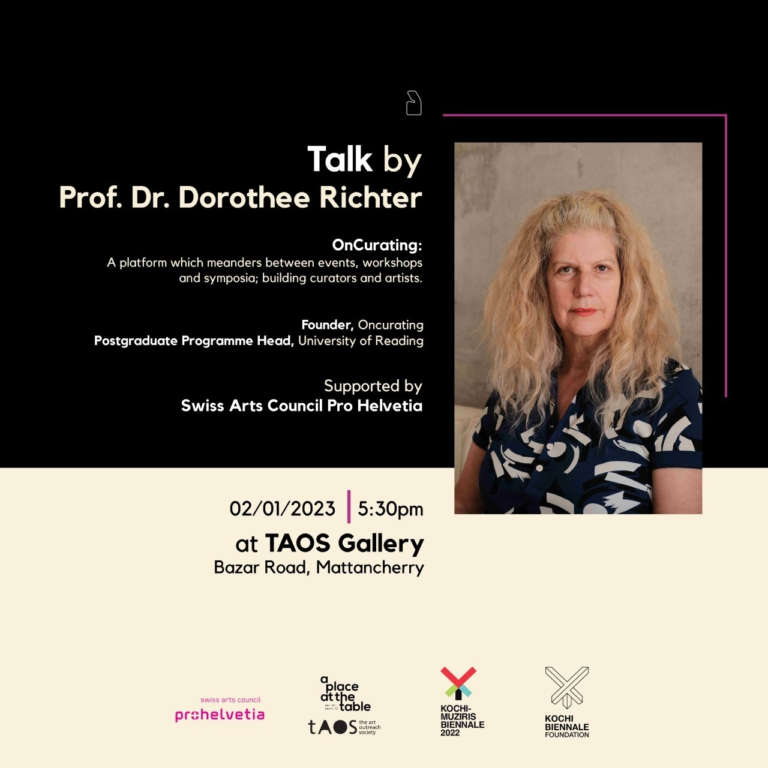