Pro Helvetia New Delhi has been associated with the FICA Emerging Artist Award since 2011. The following artists who were awarded the EAA were invited to Switzerland for a Studio Residency:

Initiated in 2007, the FICA Emerging Artist Award, given in collaboration with Pro Helvetia – Swiss Arts Council, seeks to promote young artists who demonstrate extraordinary skill and promise in the visual arts.

As part of the EAA 2017, Ahmad will receive a ninety-day residency in Switzerland in 2018, supported by Pro Helvetia – Swiss Arts Council.

Artist Statement:
Using archival materials as references ranging from text, mass media, and cinema to historical documents I aim to establish an interdisciplinary art practice, which on one side uses archival material from the past and on the other side, newer technologies and programming languages to question the archive’s constitution, boundaries and materiality. It attempts to create a discursive mode of enquiry which not only challenges and examines the logic, tools and practices of representation which are used to establish the authority of the archive but creates reverse knowledge to access the archive as a tool of resistance against such authority.

«FICA’s annual grants are forums that sustain and support artistic development. Pro Helvetia has been an important collaborator for the Emerging Artist Award. For the past seven years, young Indian artists have had the chance to spend time at stimulating residency centres in Switzerland and have benefitted enormously from the experience. FICA really appreciates this partnership and looks forward to the next round of applications.»

Such an approach establishes a subterranean and a nomadic approach towards organizations of histories and truths so that the archive can be an anarchic arena where futures are imagined and imminences are re-configured. My focus on the question of territorial claims on the landscape that have transformed contemporary identity is braided into such fictional archives and further problematised by using body as a site of contestation. Such play with Archive’s form, material and content offers a radical reading into the contingencies of crucial questions which the human condition faces in the current times such as communication amid surveillance, mass-migration, borders, Occident and the orient, the binary of local and global. The work also moves away from solely re-affirming representations and information about local experiences and allows one to express, through fiction and play amidst the reality, an event of art which occurs at a point when the work expresses its own demise. 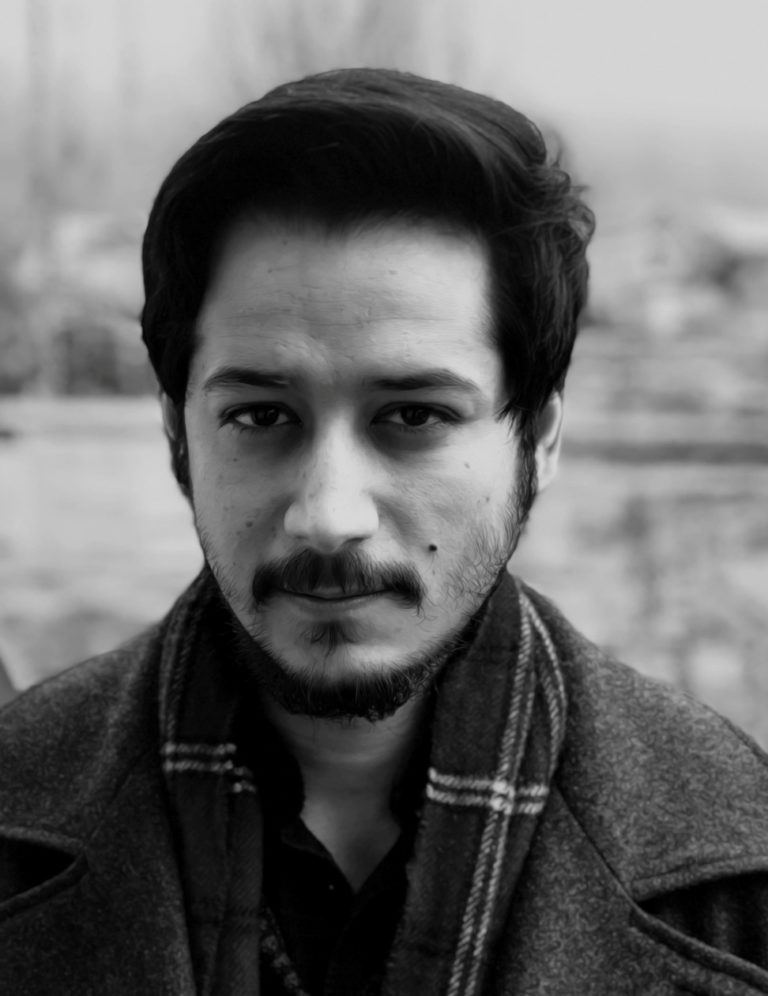