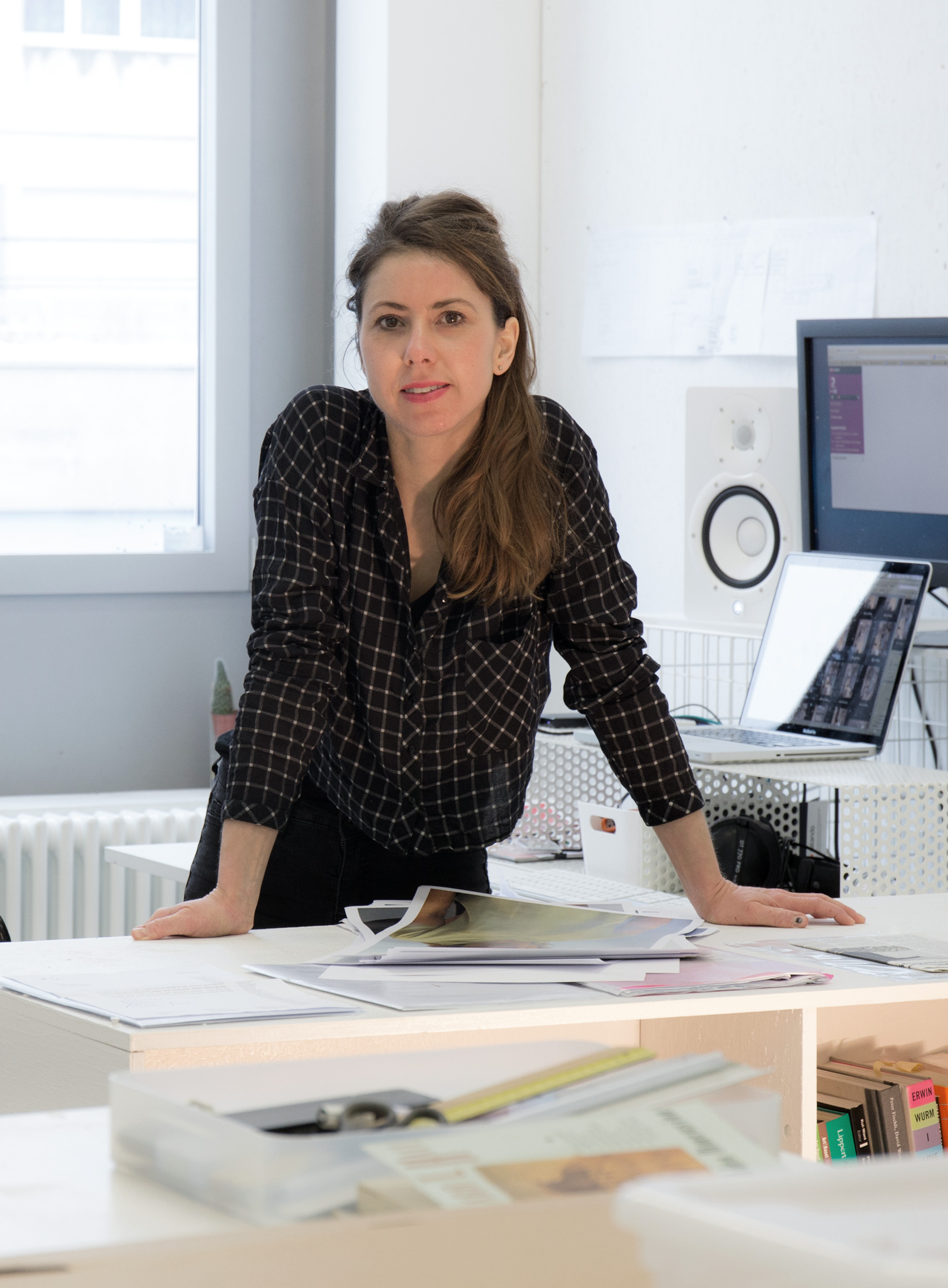 Florine Leoni is a Swiss artist engaged in interdisciplinary, long-term and collaborative projects at the intersection of art, film, photography and performance. Leoni’s artistic practice focuses on exploring and exposing the hidden structures and influences of social and psychological constructs, which are linked to spatial entities and are interwoven with the web of human existence. Her work has been shown in group and solo shows at national and international exhibition venues and film festivals. Leoni has received awards for her artistic projects as well as studio scholarships in Europe, America and Asia. 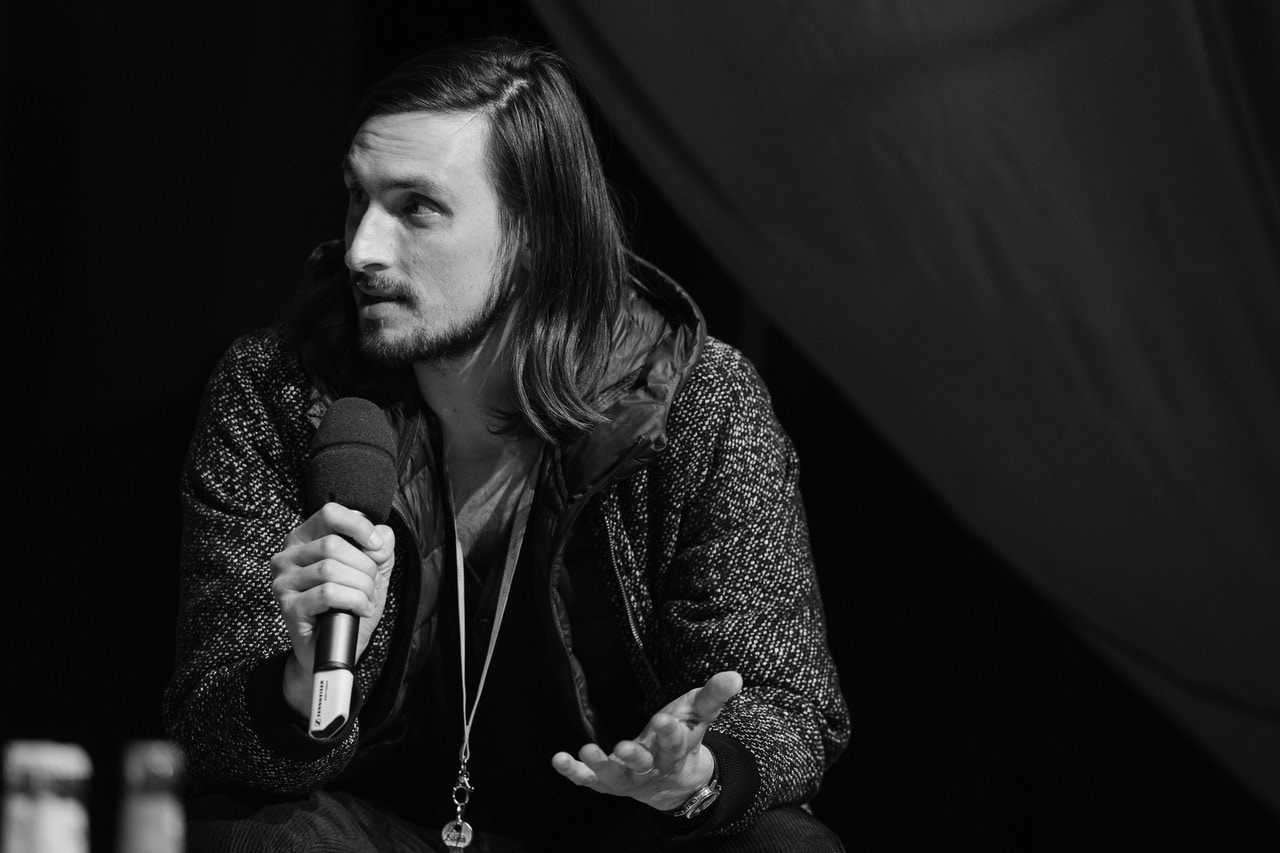 With his compositions and video works, Jannik Giger is active both in contemporary music as well as in the context of fine arts. The questioning of media and art productions can be found throughout his entire work and is clearly visible in art genre-crossing pieces. A central focus of his work lies on the engagement with staging rituals in the art and music business. Video and sound as forms of transformation-, interference- and communication processes are integral parts of his artistic work. Recurring themes of his work are hierarchical relationships and interactions between author, interpreter, and the piece itself. His works are internationally received in the context of music, film and art.

Due to political instabilities in Sri Lanka, Florine and Jannik opted for a “home-not-alone” residency in Switzerland, where they would continue to explore the practice of drama therapy that they discovered during their research on Sri Lanka. The duo  said they found this form of therapy particularly interesting, especially when it came to cultural transformation through external influences.

“The creative therapy helps members of the local population who are continuously faced with complex financial, social, political and religious circumstances, enabling them to process experiences and change their behaviour,” they said, adding, “Thanks to a lengthy practices and methods of rituals and healing, people learn to freely express themselves through role play, improvisation, music, masks and theatrical performance. The direct sensual experience of such rituals, healing ceremonies and drama therapy sessions, which are also rooted in public space and not only in institutions, hold great potential for emotional, spiritual and intellectual understanding one’s perception of role assumption, its cultural traces and impacts on the self and the other.”