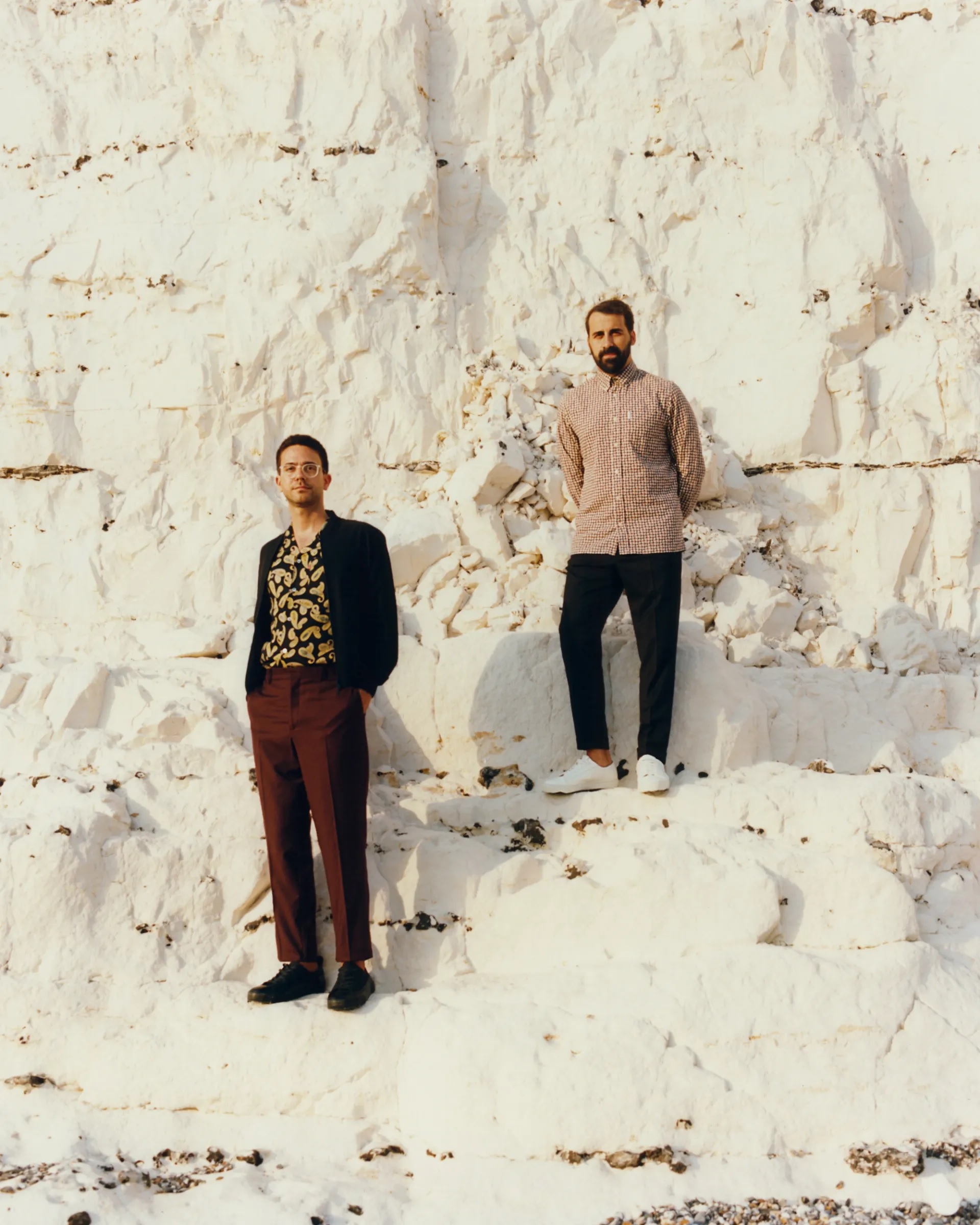 Erol Sarp and Lukas Vogel met while studying audio and video engineering in Düsseldorf. The two began working on a project that combined both Sarp’s piano skills and Vogel’s passion for programming and mechanical apparatus. That is when Grandbrothers began. A Grandbrothers show is an audio-visual experience with their unseen four-handed approach and the emotional, melodic and even danceable merge of analogue and electronic sounds that has allowed Grandbrothers to perform on stages, clubs and philharmonic halls all across Europe. So far, the Grandbrothers have released three albums: Dilation, Open and All the Unknown. In 2019, they released their first movie score, hors nomes.

Their album ‘Open’ twins Sarp’s piano skills with Vogel’s talent for both building the formidably intricate mechanics with which he exploits his partner’s instrument and also designing its software. Sarp works at his ivory keyboard while, from behind his own computer keys, Vogel live-samples his partner’s notes, triggering further effects with the aid of homemade apparatus that physically manipulate the piano’s strings and body. “There are hammers I control,” he explains, “which hit different parts to make beats and percussive patterns. In the beginning, I just used an open circuit board I’d constructed without a proper case. It was very fragile and often didn’t work. We always had a soldering-iron when we played live.” Their ambitious second album ‘Open’ explores dimensions at which their debut ‘Dilation’ only hinted. The greatest revelation for anyone hearing them the first time remains the element constant to everything they’ve recorded: every individual sound that Grandbrothers creates stems from one single instrument, a grand piano.