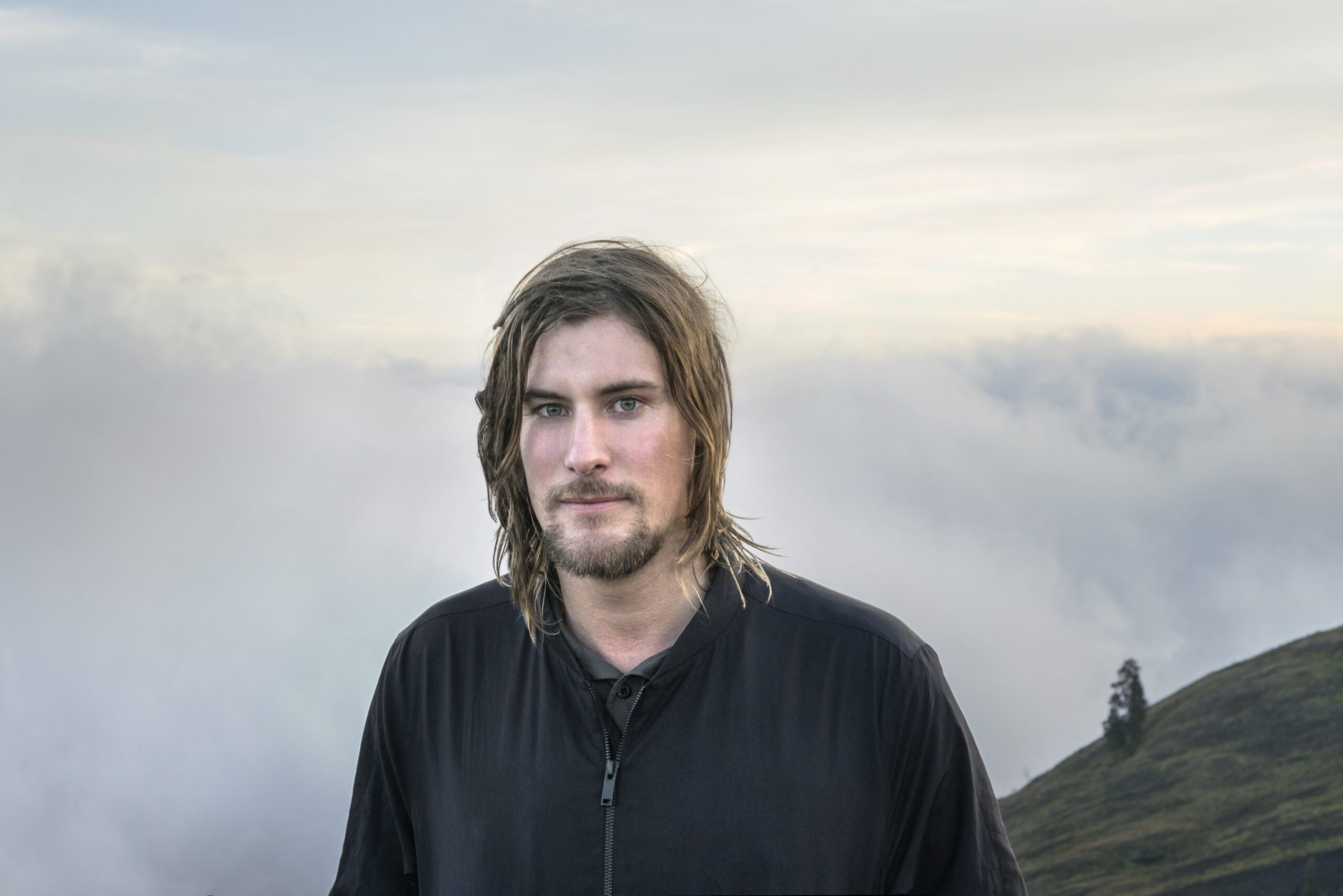 Julian Charrière is a French-Swiss artist living and working in Berlin. Charrière explores ideas of nature and its transformation over deep geological as well as human historical time. Addressing pressing matters of ecological concern, his work frequently stems from fieldwork in remote locations with acute geophysical identities, such as volcanoes, ice fields, oil palm plantations, and undersea and radioactive sites. An ongoing reflection upon the mythos and politics of exploration in a globalized age is central to his practice. Working across media and conceptual paradigms, Charrière frequently collaborates with composers, scientists, engineers, art historians, and philosophers. His work often provokes, inviting critical reflection upon cultural traditions of perceiving, representing, and engaging with the natural world.

Julian Charrière’s film “An Invitation to Disappear” will be on exhibition at Critical Zones in Sri Lanka from 11-27 November 2022.

In this film by Julian Charrière, a linear shot travels through a seemingly endless alley. From sunrise till nightfall the camera moves in a straight line. On the side of what might appear to be an infinite highway, we can glimpse palm trees. The day finally ends and gives way to a rave without any humans. Only mosquitoes, palm tree leaves, and lights are dancing.

This no-man’s rave occurs on the volcanic island of Sumbawa in Indonesia. In 1815, Mount Tambora erupted, creating a fog of dust, ash, and sulfur compounds across the globe and plunging Europe into a “Year Without a Summer.” It was in fact during the aftermath of this eruption that Mary Shelley, cloistered in her home, wrote her famous novel Frankenstein (1818).

As pointed out by historian Dehlia Hannah – who collaborated with Charrière on this project – the present-day situation seems symmetrically reversed: we live in years without winter, 1 and on Sumbawa, the forest has been replaced by palm trees, as if they were haunting the island.