L’Eclair is a cosmic instrumental six-piece from Geneva, Switzerland. Their origins can be traced back to 2015 when, while studying in London, keyboardist Sebastien Bui and guitarist Stefan Lilov recorded several demos together in their hotel room. Hearing something special in this batch of songs, they returned to Geneva and enlisted Yavor Lilov (drums), Alain Sandri (percussion, keyboard), Quentin Pilet (percussion) and Elie Ghersinu (bass) to flesh out these ideas into a full-fledged band. The relentless grooves, classic tones and silky smooth melodies were instantly present, and L’Eclair was born.

Their debut record Cruise Control was released in 2017, to positive reviews. Touring extensively in Switzerland and abroad, they further honed their trademark sound while steadily growing their audience. They soon convened in Haarlem, Netherlands to record with famed studio wizard Jasper Geluk (Altin Gun, Jacco Gardner, Allah Las). These sessions became their second studio album entitled Polymood, which was released in 2018 on US label Beyond Beyond is Beyond, opening up even more opportunities for L’Eclair.

On the heels of Polymood, L’Eclair continued to tour across Europe, playing in the Netherlands, UK, Germany, Denmark, Italy, Spain, and France, and quickly becoming a live staple on the festival circuit. Appearances at Montreux Jazz Festival, Paléo, Kilbi, Les Transmusicales de Rennes, Eurosonic, and the Copenhagen Jazz Festival gained them critical acclaim and a cult following.

Expanding their sound, their third album Sauropoda came in 2019, as well as a collaborative EP with friends Mauskovic Dance Band, both released by Bongo Joe. These projects displayed the band’s increasing propensity toward more electronic sounds, while still firmly rooted in their trademark organic grooves and rhythms.

Another fruitful collaboration, this time with LA musician and producer Frank Maston, resulted in the album Souvenir (2021) and several tours in the US and Europe in late 2019. L’Eclair continued their growth as a live band supporting the Cinematic Orchestra at O2 arena, playing to their biggest audience yet. Their fourth LP Noshtta was released in 2020, showing flirtations with house and prog, and blending seamlessly with the organic sound they had become known for. 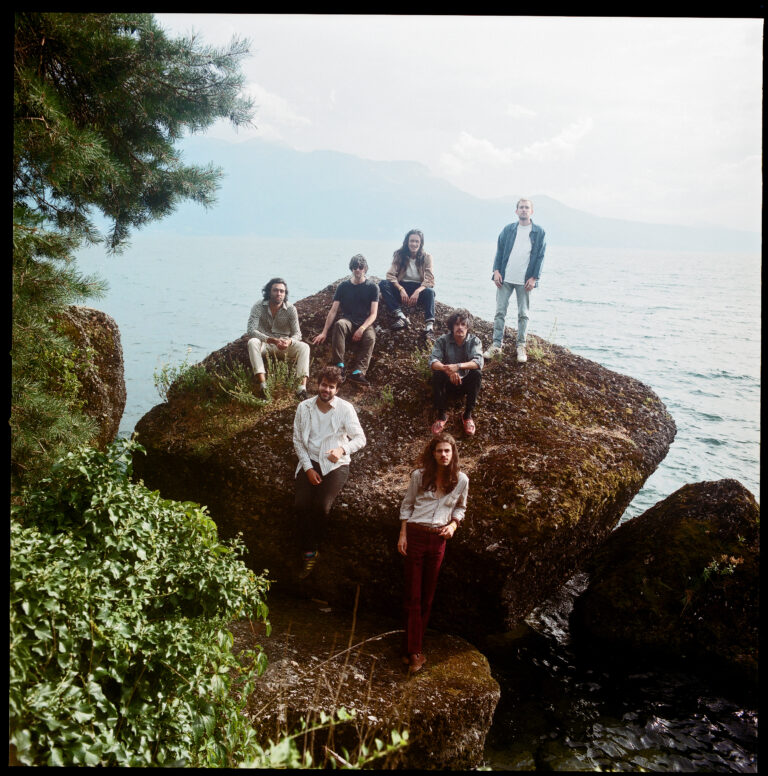