The Live Art Workshop project is a series of collaborative professional exchange workshops in the field of performance art. The first edition of the project took place in Cape Town in March and April 2019 under the direction of Jay Pather, Institute for Creative Arts. This project brings together performance artists and institutions from across the world in these times to experiment and produce works that would be regarded differently across different countries.

Live Art Workshop brings together cultural organisers and artists in the field of performance art to exchange and develop on a professional level. The different cultural contexts of the participating partners, hosts and artists form a central point in the joint discussion. Live Art Workshop takes place alternately in the different partner regions and each time docks onto an existing structure. In Switzerland, Live Art Workshop is organized by Arsenic Lausanne and Kaserne Basel and linked to the platform PARTOUT by PANCH – Performance Art Network CH.

From 2-11 October 2020, Live Art Workshop will see over 30 performance artists from different places around the world at Partout, the platform for international performance art, for performances, experimental exchange and discussions. 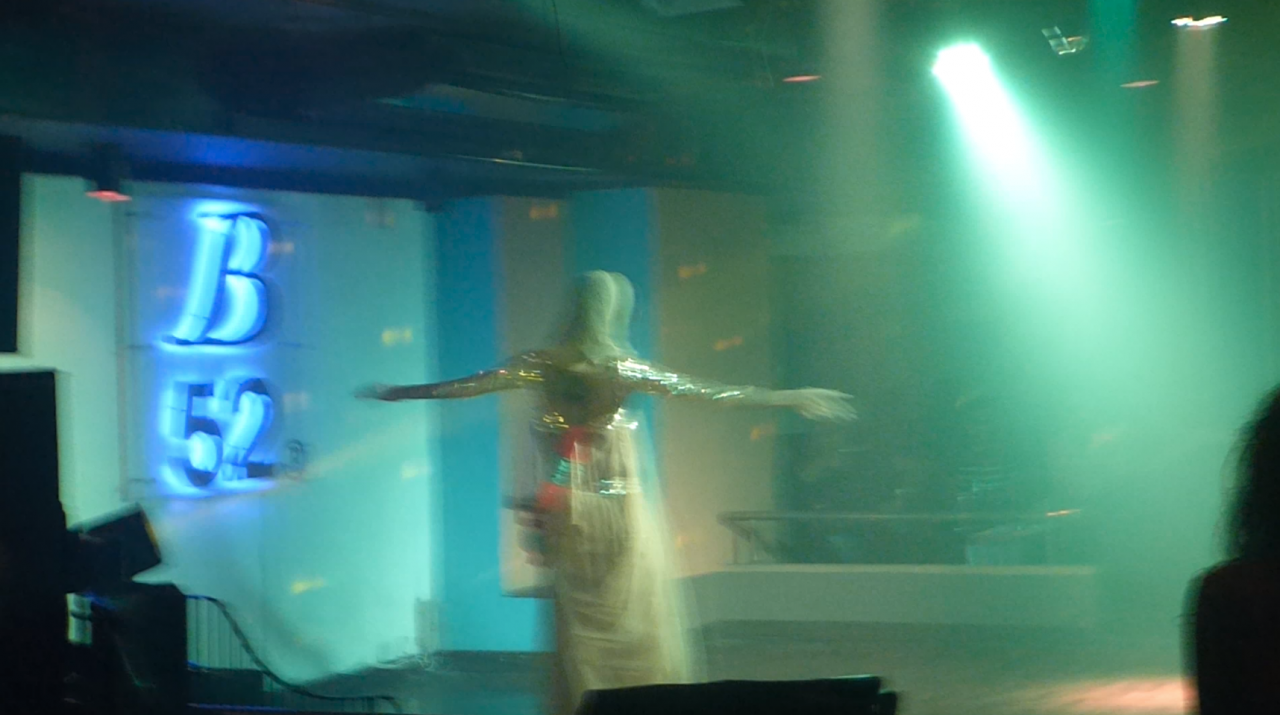 Vicky is a transgender activist who is an Indian-Sri lankan, an artist from Colombo’s Slave Island neighborhood. Vicky is known for her henna art, which brings new meaning to henna as an art form, as well as her mural work, sketches and portraits. Vicky’s work is mostly focused on feminism, freedom and gender rights. Together with artist Firi Rahman she co-runs the community art project #wearefromhere with the diverse community of Slave Island- a movement of breaking stigmas and celebrating the people living there through mural arts. She works fearlessly after having to face many challenges that pushed her forward. Vicky’s also engaging into the performance art scene currently where she’s deeply exploring and communicating with the audience related to her gender and her existence.

“I always tend to do things differently, think uniquely. Living in Sri Lanka being a trans/queer/non-binary person has been a ground-breaking challenge… As an activist for gender rights, I now use my art as a weapon to defend and define myself.”

For Acts of Transmission Vicky collaborates with Sorour Darabi. 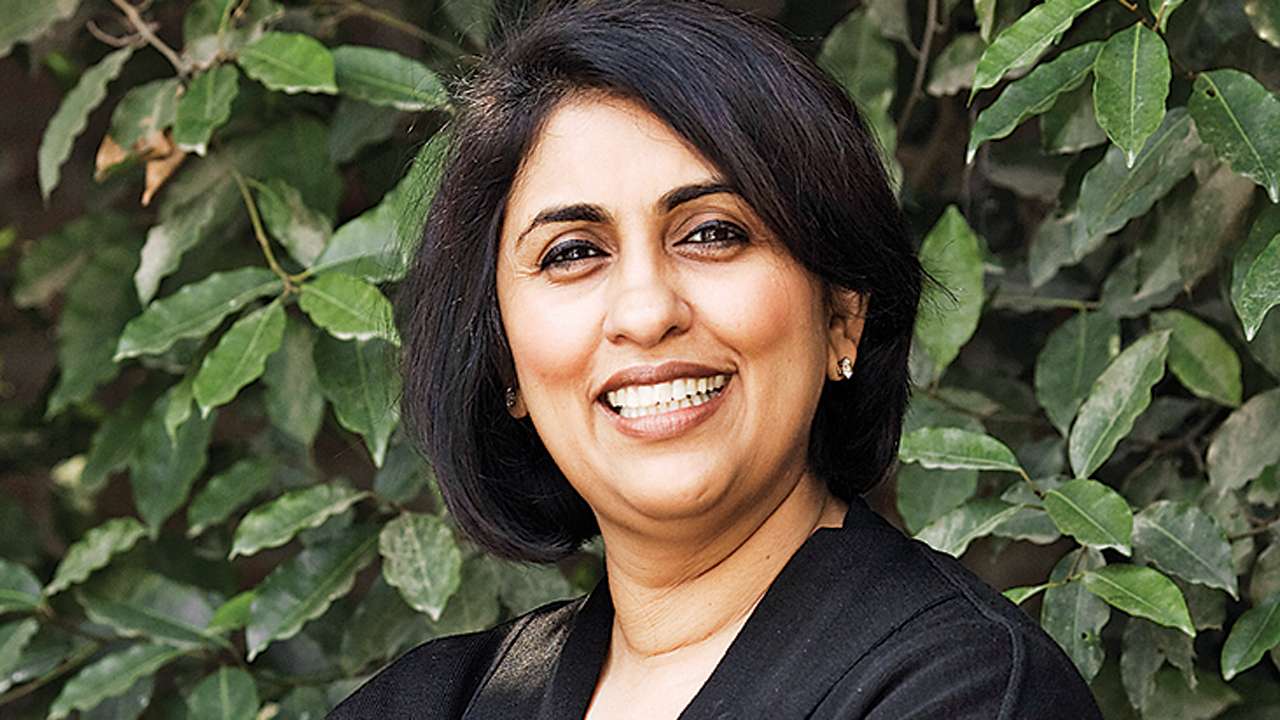 Pooja Sood is a freelance curator and counselor for art management. Her focus lies on alternative contemporary art practices in India and the exploration of various models for the establishment of art institutions. With her expertise in the creation and operation of cultural networks, she examines and seeks to understand the long-term potential for global exchange between artists. She is engaged in the development of infrastructures for art in India and for the development of a continuous dialogue in Southern Asia.

Pooja Sood is a charter member and director of the KHOJ International Artists’ Association, an independent institution run by artists whose aim is the promotion of cultural understanding through experimentation and exchange. It is probably the only public organization of this kind for experimental contemporary art in India. As a charter member, she coordinated from 1998-2001 the KHOJ International Artist’s Workshop in Delhi, and moderated the workshops in Bangalore (2002-2003), Mumbai (2005), Kolkata (2006) and Srinagar (2007). 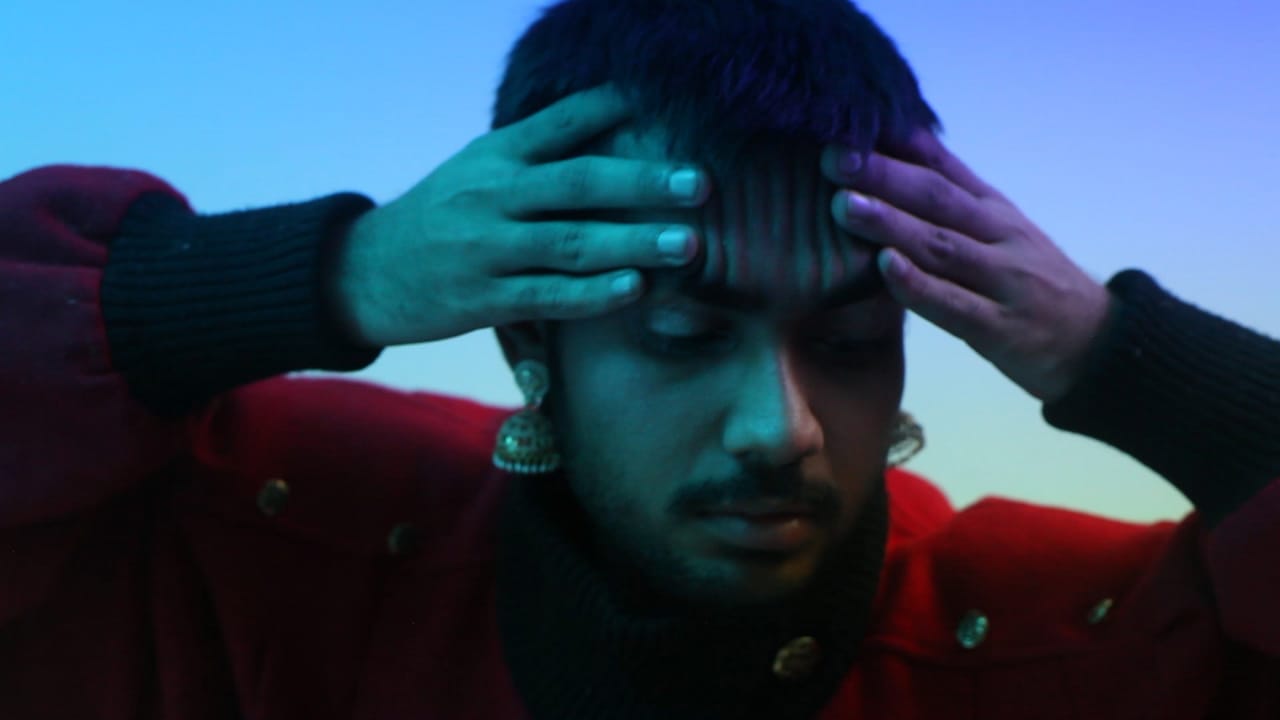 Indranjan Banerjee, b* 1994 in Calcutta, presently lives and works in New Delhi, India.

Indranjan is a writer and a curator, and often posits himself as an interlocutor engaging with creative practices. His writing has featured in such publications as Art India and Art Dose. As a writer and dance practitioner, his engagement with the body feeds an interest in the intersection of art with new media, science and ecology; his curatorial research draws from the same intersections. He is both a performance thinker and a performance agnostic. Experimental writing, acts of annotation and the bodies of writing are his writerly fixations.

For the Acts of Transmission he collaborates with Ralph Tharayil in “Writing in Transmission”. The digital project takes place on Telegram, and you can request access to the group here. The whole live program will be documented via video and in photos.