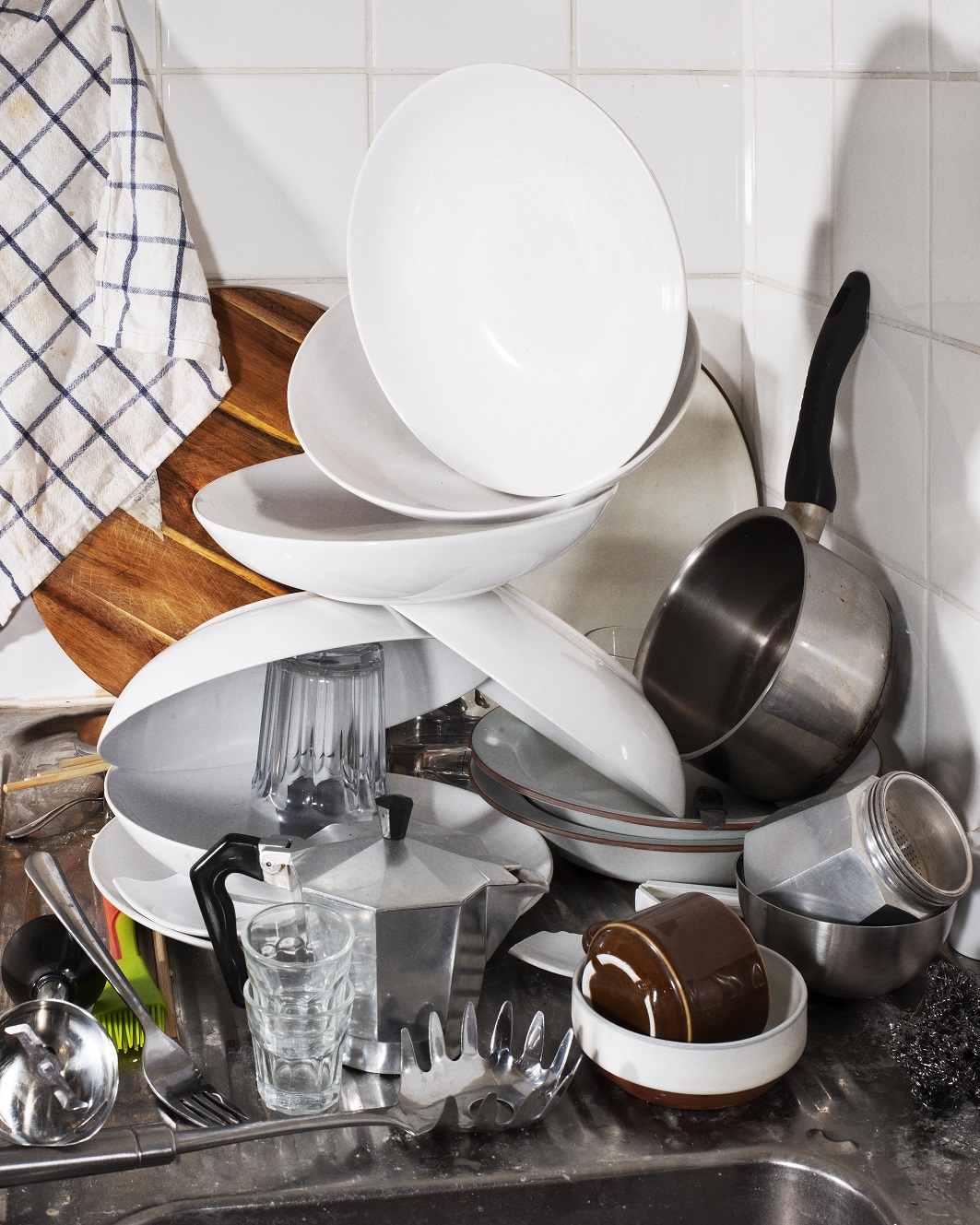 from “When Strawberries Grow on Trees, I Will Kiss U,”
Nicolas Polli, 2020

The works of photographers Nicolas Polli and Yann Gross will be featured in journals issued in the third edition of Chennai Photo Biennale (CPB). Given the great uncertainty introduced by Covid 19 and the consequent limitations on public gathering, a part of the CPB takes the form of an online journal.

A photographer, graphic designer and editor from Switzerland, Nicolas Polli (1989) studied art direction at the Ecole cantonale d’art de Lausanne (ECAL). In 2012, together with Salvatore Vitale, he founded the photography magazine YET. Since 2016, he has been developing an independent studio and focusing on a photographic book. In 2018 and 2020, he won the Swiss Design Award. After working for several publishers, he founded his own publishing house: CIAO PRESS. He teaches photography and photo book design at several high schools. Since 2021, he has been resident at Atelier Robert in Biel.

Polli’s work has been featured in CPB’s journal Issue I: ‘Through the Glass Darkly’. Born during the pandemic, “When Strawberries Grow on Trees, I Will Kiss U” is the artist’s attempt to confront his perception of solitude in a society wrapped up in social media. His poems and photographs are an unabashed insight into nostalgia, weakness, longing and insecurity.

The photographer and film director Yann Gross was born in Vevey, Switzerland and studied at the École cantonale d’art de Lausanne (ECAL). His pictures regularly address the construction of the imaginary world and involve a certain escapism. He has been awarded several international prizes including an award from the International Festival of Fashion and Photography in Hyères, the Descubrimientos Photo España and the Dummy Book Award at the Rencontres d’Arles.

Yann Gross met Arguiñe Escandón during the Photo España Festival in 2008 while they were both taking part in the exhibition Descubrimientos (Discovery Award). Together they published their book “Aya” with RM, which analyzes the representation of the Amazonian imaginary through photographs from the rubber boom era while they depict their personal sensations in the jungle, through shamanic experiences and organic prints from Amazonian plants. In addition to “Aya,” Yann Gross has published three other books, “Horizonville,” “Kitintale” and “The Jungle Book.” Aya will be featured in the journal Issue 2: Maps of Disquiet.

Priyadarshini Ohol on a residency at Rote Fabrik in Switzerland