NOW ON was conceived as a call that welcomed ideas, thoughts and experiments that responded to the current crisis and its impact on the work of promoting arts and international arts exchange. Of the 100+ applications received, eight received the Now On grant. The Now On series of interviews presents the recipients of the Now On grant and their projects. 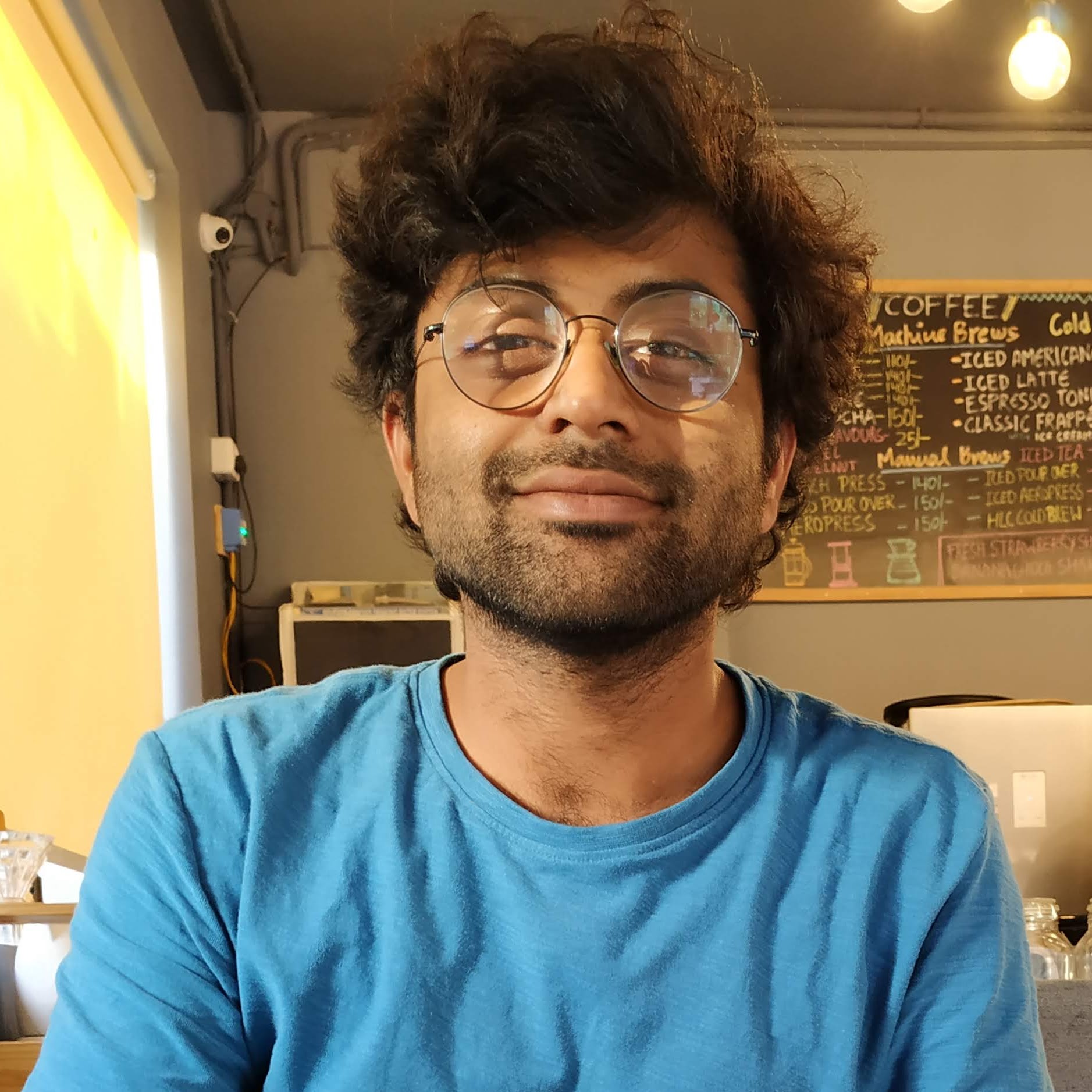 In this interview, we speak with Dhruv Saxena and Praveen Sinha about Idée Fixe: Anticipating Crafts Futures, for which they received the Now On grant.

1. Could you introduce yourselves and a4achar?
Dhruv, product designer and teacher, and Praveen, a designer working with digital media. Both of us are critical design enthusiasts.
a4.achaar is a collective that forays into discursive design methods and futures thinking. It started as a discourse between us, two years ago, and slowly took form this year as a collective. We map toolkits to help foster the culture of speculation and futures thinking. 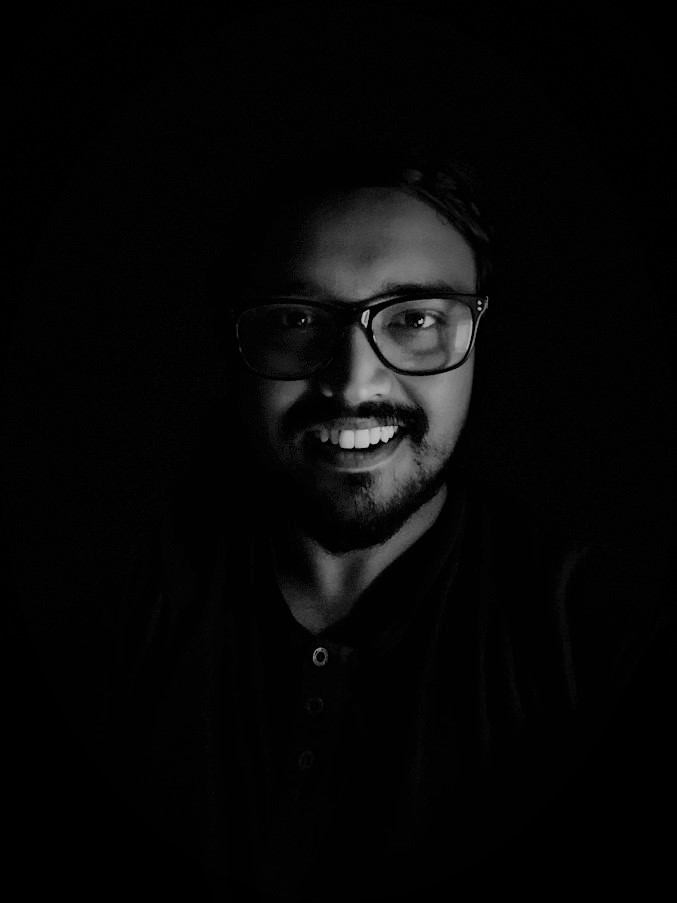 2. What is Idée Fixe: Anticipating Crafts Futures?
an envisioning exercise for alternative and provocative future(s) of craft cultures in India.
a response to the stagnated identities/systems of craft practices.
interactive workshops mapping evidences of these radically reimagined future(s).

3. What inspired you to apply to the Now On grant?
We were looking to include more people in our discussion since the pandemic allowed this new modality of digital workshops now. Now On presented to us a possibility to get support for this new format and venture further into the space of speculative design.

4. How does your project Idée Fixe promote artistic work despite the pandemic?
Idée Fixe invites deliberations on the thought of “crafts” in our communities. As it is based on discourses, the pandemic presented an apt opportunity for people to come to these discussions with ease and from their own comfortable spaces. Adding to the benefits, the outreach has become location independent with virtual tools. However, we do acknowledge the difficulty it has created to include non-connected strata in our work. How we structure our workshops, picks up on signals, and directs people into some of the untrodden ideas.

5. What are the upcoming steps for your project?
As we finished with our first workshop of the series on 27 September, we will be working on individual sprints to create narratives and artefacts. It was enthralling to see the signals of the future(s) from the participants regarding “Death of Crafts “. The next workshop topic is under consideration and we will be opening up invites to join our pre-workshop Focus Group Discussions on 11 October.