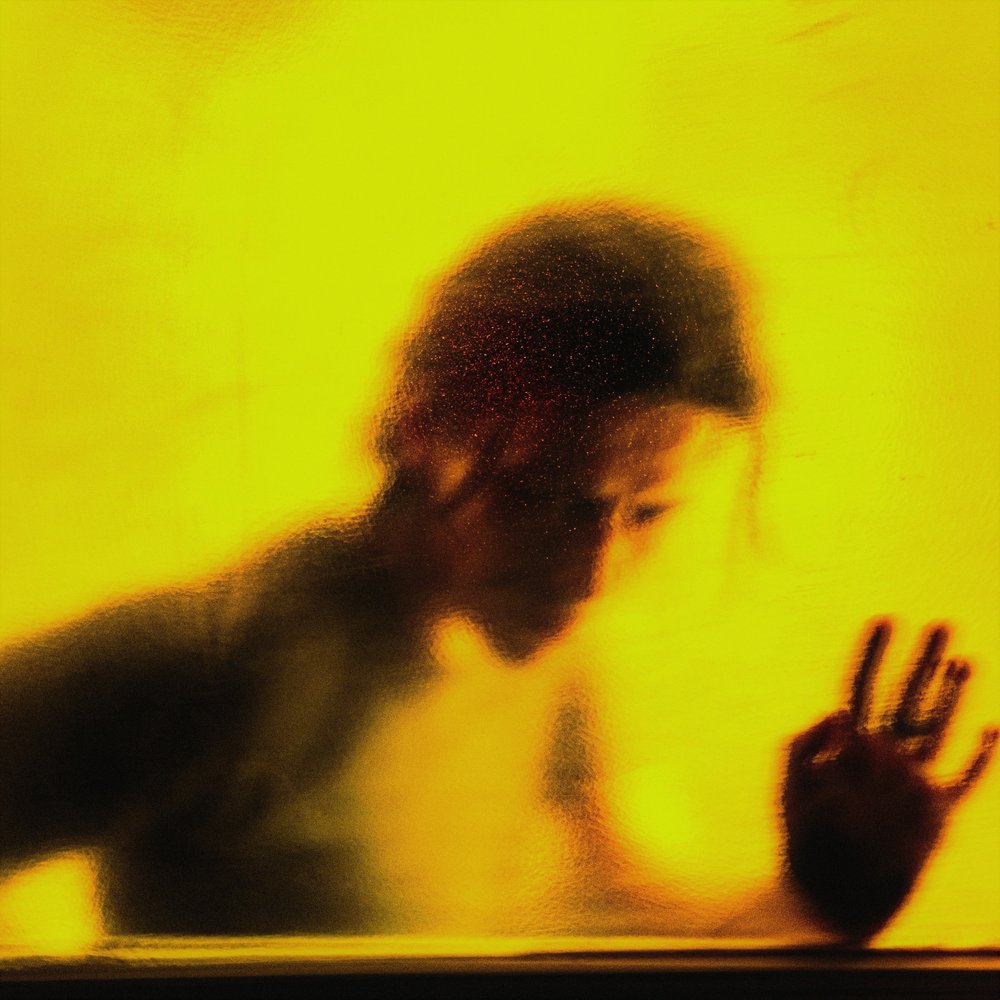 Ruhail Qaisar is a self-taught multidisciplinary artist and producer from Ladakh, India. His work focuses on sound art and experimental filmmaking. He has been performing all over India since 2016 under his previous moniker Sister and his death-metal band Vajravarah.

As a musician, he explores the confines of memory, intergenerational trauma, and the operational swarm of the unconscious by incorporating vernacular poetic gestures, and improvisation.

The work serves to transmit memories carried through events and local mythos as developed through his recollections of growing up in the remote villages of Ladakh, disturbed with spastic barrages of post-industrial clang and unnerving power-electronics. His debut album will be released on Aisha Devis’s label Danse Noire later this year in 2022. Read more on the artist here.

During his residency in Switzerland, Ruhail will be writing, composing, and nurturing collaborations for his upcoming album conceptualized around the mythocathartic aspects of the local processional music from his homeland, Ladakh.