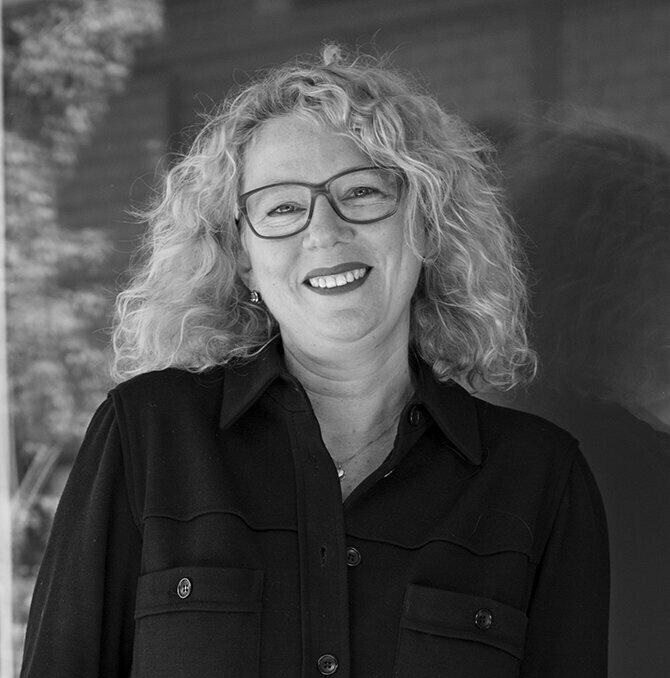 Sabine Himmelsbach, director of HEK Basel, will be in an online dialogue with Fronte Vacuo collective from Germany, speaking about “Bodies, Body Politics and Machines.”

The body has always been politicized, but it was not until more recently that we began to pay attention to how bodies could be used as political tools. Bodies, Body Politics, Machines explores this shift in thinking about the body and its relationship with technology. It looks at how these new relationships between humans and machines are changing our ideas about ourselves as human beings—and what this means for society at large.

Since 2012, Sabine Himmelsbach is director of HEK (House of Electronic Arts) in Basel. After studying art history in Munich she worked for galleries in Munich and Vienna from 1993–1996 and later became project manager for exhibitions and conferences for the Steirischer Herbst Festival in Graz, Austria. In 1999 she became exhibition director at the ZKM | Center for Art and Media in Karlsruhe. From 2005–2011 she was the artistic director of the Edith-Russ-House for Media Art in Oldenburg, Germany. Her exhibitions at HEK in Basel include Ryoji Ikeda (2014), Poetics and Politics of Data (2015), Rafael Lozano-Hemmer: Preabsence (2016), unREAL (2017), Lynn Hershman Leeson: Anti-Bodies, Eco-Visionaries (2018), Entangled Realities. Living with Artificial Intelligence (2019), Making FASHION Sense (2020), Real Feelings. Emotion and Technology (2020) and Earthbound. In Dialogue with Nature (2022). In 2021 she curated the online exhibition and conference Hybrid by Nature. Human.Machine.Interaction for the Goethe Institutes in Southeast Asia. As a writer and lecturer she is dedicated to topics related to media art and digital culture.