The Fairway Galle Literary Festival, is held annually, in and around the historic Dutch Galle Fort, an UNESCO World Heritage Site, located on the southern shores of the tropical isle of Sri Lanka (Ceylon).

Galle Literary Festival 2018 has invited Swiss author and spoken word poet Laurence Boissier to participate at the next edition of the festival.

About  Laurence Boissier
Laurence Boissier was born in 1965 to a Swiss father and British mother. She lives and works in Geneva. She is a graduate of HEAD, Geneva School of Art and Design, where she specialised in performance art.

She received a grant from canton Geneva in 2008 for her written work followed by the Studer Ganz prize the same year.

Since 2010, she has been part of Bern ist Überall, a spoken word collective of Swiss writers and musicians who give live performances mixing languages and Swiss dialects. In 2013, Bern ist Überall was awarded the Gottfried Keller Prize.

Inventaire des lieux (Inventory of Places) was awarded the 2017 Swiss prize for literature. 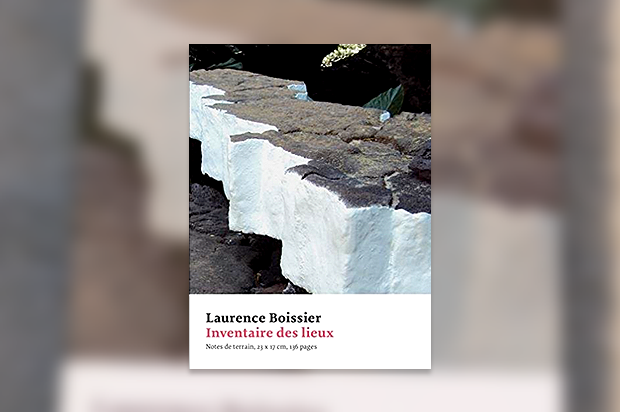